Jo-Wilfried Tsonga owns the biggest jump to the Top 50 of the ATP Rankings this year, in his return from knee surgery.

Tsonga: Challengers Helped Me Find The Reasons I Was Playing Tennis

Josh Meiseles
This article contains:
Three appearances on the ATP Challenger Tour have renewed Jo-Wilfried Tsonga's motivation and passion for the game

One year ago, Jo-Wilfried Tsonga was sitting on the sidelines, questioning his future as a professional tennis player. The French stalwart had just undergone surgery on his left knee and was in the midst of a long and arduous recovery.

It is something that would test the spirit and resilience of any player. But for a 34-year-old former Top 5 star, rebuilding his ATP Ranking has its own inherent challenges. An experience like this reveals a lot about a player's motivation and sheer passion for the game.

As Tsonga's comeback got underway in 2019, his desire was evident from the start. The charismatic Frenchman was forced to find his game on the ATP Challenger Tour, entering the season outside the Top 250. A perennial Top 20 player for his entire career, he found himself in uncharted territory, competing in his first Challenger since 2007.

Despite only needing to play in three events on the circuit this year, Tsonga admits it was nonetheless a humbling experience. And one that reminded him why he first picked up a racquet.

"The reason why I went there was to have matches under my belt, but it was also many other things," Tsonga said while competing at the Rolex Paris Masters last week. "Playing in Challenger tournaments helped me find the reasons why I was playing tennis again. The conditions are always more difficult. There's always a battle. You meet with players who are dreaming of being great champions. And even the crowd that is attending is a different crowd." 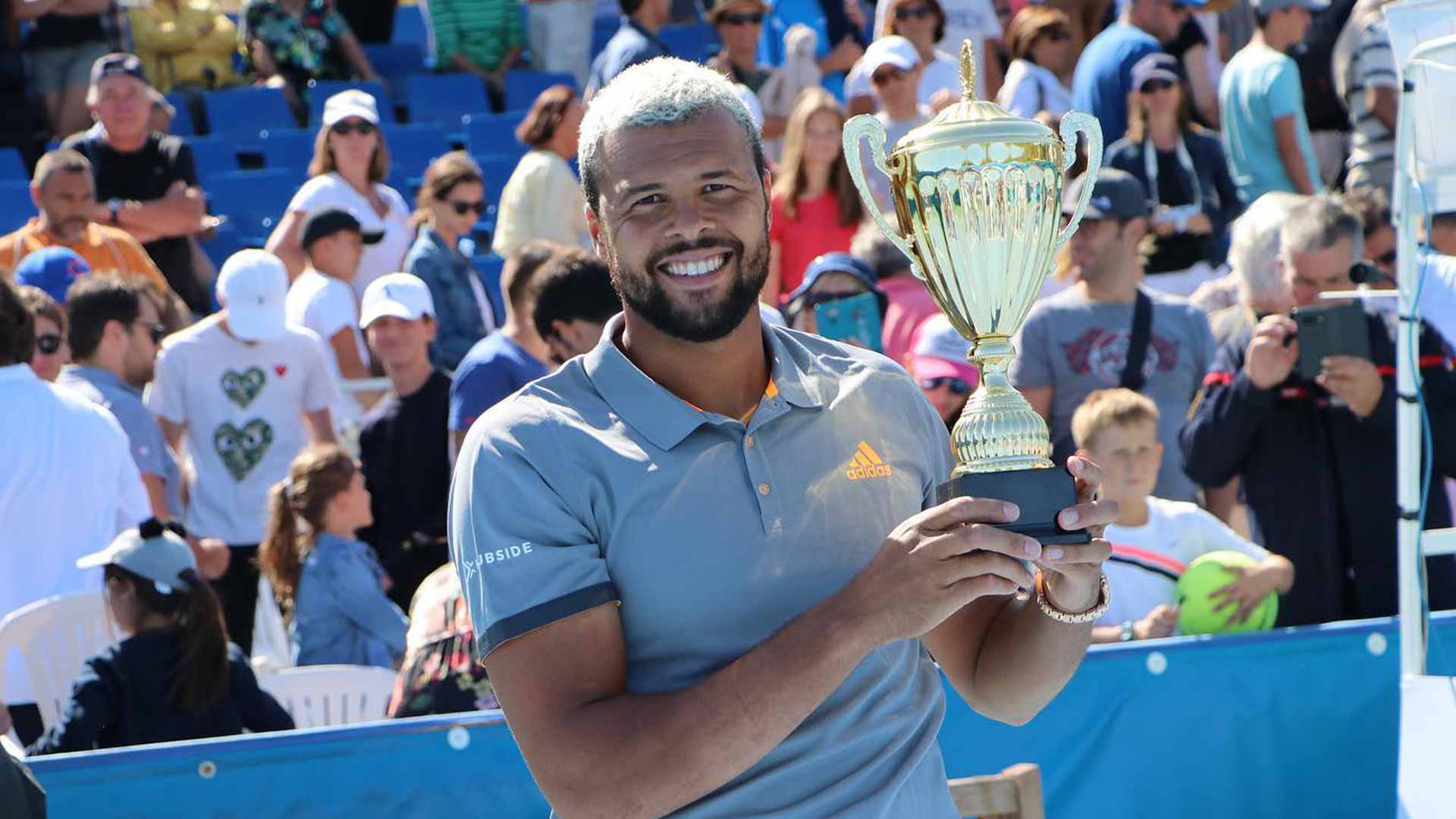 For today's stars, competing at the highest level in professional tennis should not be taken for granted. It is a privilege to be embedded on the ATP Tour for months, years and especially an entire career. That said, returning to the ATP Challenger Tour can humble even the most seasoned veterans.

This year, Tsonga competed on home soil in Bordeaux, Cassis and Orleans. But success did not come easy. In fact, he would fall in straight sets in both the Bordeaux quarter-finals and in the semis in Orleans.

In Cassis, however, Tsonga was in vintage form, streaking to the title and becoming one of five players to win on both the ATP Tour and Challenger circuit this year. He credits his victory at the Cassis Open Provence to his subsequent triumph at the ATP 250 in Metz, which propelled him back inside the Top 50.

And the Frenchman is not alone. Last year, Kei Nishikori returned to the ATP Challenger Tour after an extended absence due to a wrist injury, lifting the trophy in Dallas. He would go on to qualify for the Nitto ATP Finals. Earlier this year, Kyle Edmund called his title at the Indian Wells Challenger one that "can get you going again" as he returned from a knee injury. And two months ago, former World No. 1 Andy Murray continued his comeback from hip surgery with an appearance in Mallorca, before lifting the trophy at the European Open in Antwerp.

"It's always pleasant to play such tournaments, because then we realize that what we do is exceptional," Tsonga added. "We get closer to the public when we play Challengers and we listen to what people say and it makes you feel good. It helps you have a different view of your career, of tennis at large and to find pleasure again in playing tennis. There's no pressure anymore." 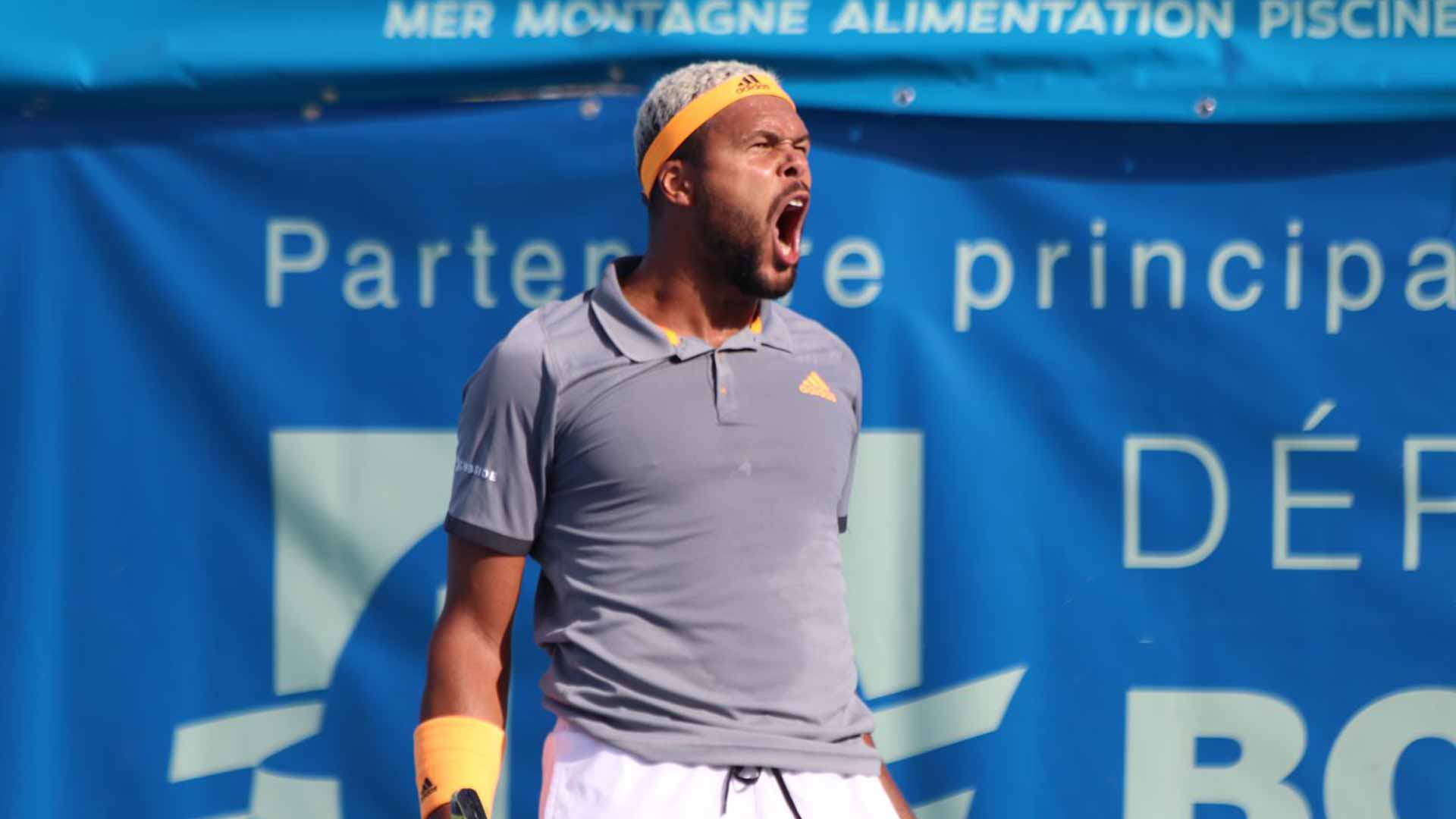 Tsonga has risen 230 spots in the ATP Rankings since the start of the year, ascending to No. 29. It is the biggest jump to the Top 50 in 2019. Last week, he would reach his first ATP Masters 1000 quarter-final in three years in Paris, claiming an impressive Top 10 win over Matteo Berrettini along the way.

With new experiences comes a new perspective - on both tennis and life.

"One should not forget that it's not given to everyone to play tennis."