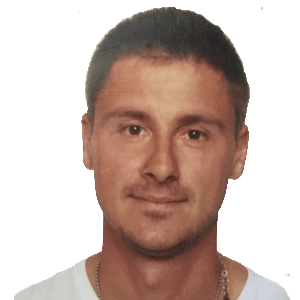 Former player, with career high rankings of #274 in singles and #207 in doubles. Born in the Czech Republic and trained in the National Tennis Centre in Moravia. Father, Jaroslav Navartil, is also a former player who previously coached Tomas Berdych, Michal Tabara and Radek Stepanek, as well as the Davis Cup captain for the Czech Republic.

Currently lives and resides in Prostejov, Czech Republic. Enjoys all sports and hobbies, including reading (psychology books). Enjoys helping people maximize their potential and reach their goals and beyond, especially in tennis.