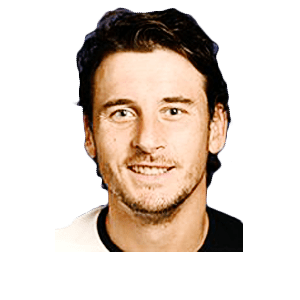 Over 20 years on ATP Tour. Reached his highest Emirates ATP World Tour Rankings of #13 in singles and #18 in doubles. He won 9 ATP titles, competed in 4 Olympic Games, and played for 20 years on the Romanian Davis Cup team. He has 2 beautiful kids, Caroline and Marius.