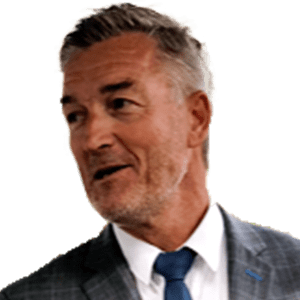 Fredrik is married to his wife Irene and has two sons, Oliver and William.
ATP Premier Partner