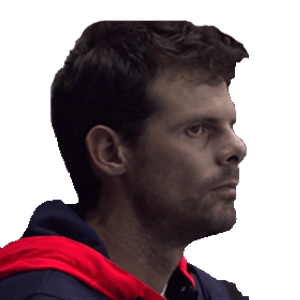 He lives in Salto, Uruguay. He has a degree in Human Resources and Industrial Relations from the Catholic University of Uruguay. In his free time, he enjoys playing sports, listening to music, reading and enjoying his family.