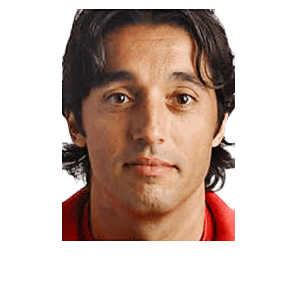 Has an MBA in Direction and Administration of Sports Business and is a licensed Director/Professional Tennis Coach by the Real Spanish Tennis Federation. In addition to speaking three languages, also has a basic knowledge of French. As a player, reached #128 in the professional ranks and won the Turin Challenger in 2004.