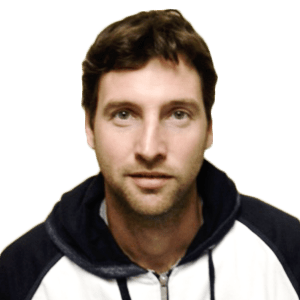 Former #248 in singles and #102 in doubles, after a career-ending shoulder injury, started to coach tennis. Born in Cuba, mother Blanka is a teacher, father Ludek is a teacher and tennis coach. Has an older brother Ludek. Lived in Mexico as a kid from 1985-88. From 2009-2011, worked in the BreakPoint Base academy in Halle, Germany. Has a wife Sylvia and daughter Barbora. Based in Prague, Czech Republic. Hobbies include golf and skiing.