Picturesque Provence Thriving On ATP Challenger Tour
It is only five years old, but the Open du Pays d'Aix has fast become one of the signature clay-court events on the calendar. During the second week in May, players and fans flock to the French town of Aix-en-Provence, where Diego Schwartzman lifted the trophy in 2014 and Frances Tiafoe claimed his first title on red clay in 2017. Former World No. 10 Arnaud Clement has made a successful transition to tournament director, leading the €127,000 event at the Country Club Aixois.

Benjamin Bonzi is the champion in Aix-en-Provence, claiming his second ATP Challenger title of 2022. 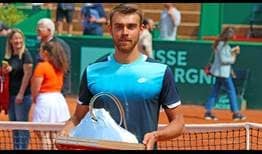 Carlos Taberner is the champion in Aix-en-Provence, claiming his third ATP Challenger title. 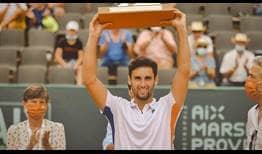 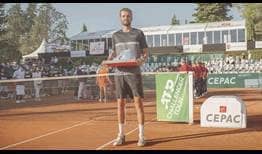 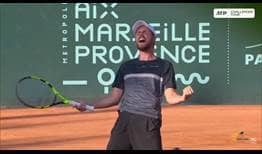 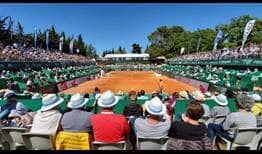 John MIllman lifts the trophy in Aix-en-Provence, soaring to a career-high No. 58 in the ATP Rankings. 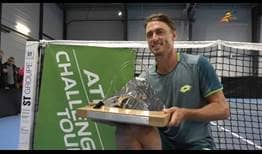 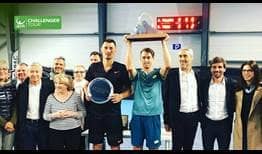 Frances Tiafoe climbs to No. 65 in the Emirates ATP Rankings after title success in France. 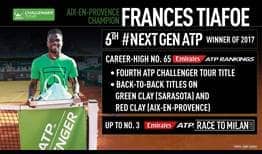 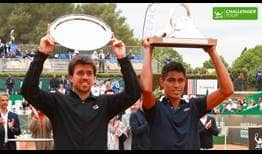