For The Love Of Country
The ATP Cup is a team competition to kickstart the men’s tennis season. The tournament is typically played over 10 days in the lead up to the Australian Open and features teams from 24 countries. In the tournament's inaugural edition in 2020, the group stages were hosted in Brisbane, Perth and Sydney, ahead of a four-day knockout stage – quarter-finals over two days, semi-finals and final – played on the Ken Rosewall Arena in Sydney. Team Serbia won the inaugural edition in 2020, Team Russia lifted the trophy in 2021 and Team Canada triumphed in 2022. 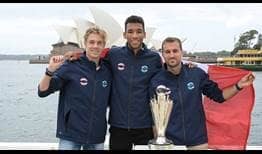 Canada celebrates winning the ATP Cup title by enjoying a boat ride by the Sydney Opera House on Monday. 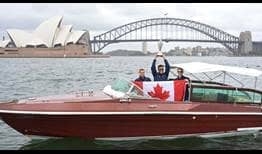 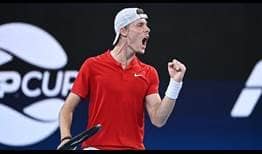 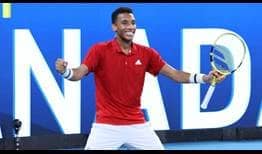 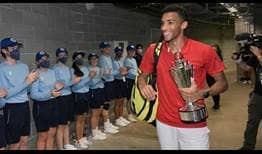 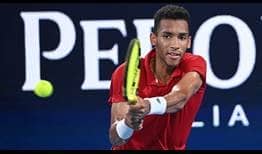 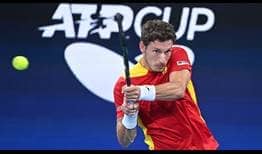 Felix Auger-Aliassime and Denis Shapovalov lead the celebrations for Canada on Sunday in Sydney. 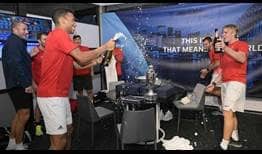 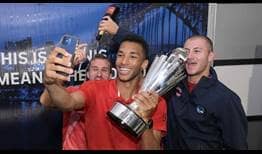 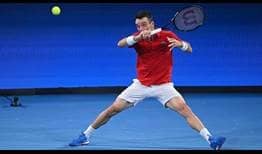 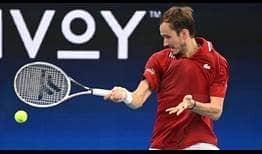 Roberto Bautista Agut celebrates with his countrymen after battling past Hubert Hurkacz in a final-set tie-break Friday evening in Sydney. 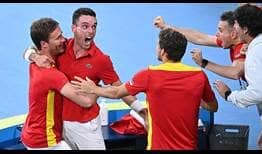 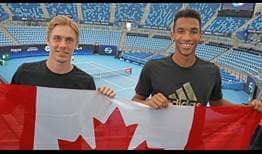 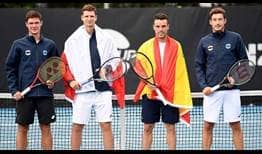 Australia's Alex De Minaur beats Ugo Humbert of France in a remarkable turnaround on Thursday night in Group B at the ATP Cup.A 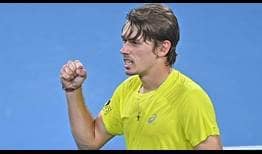 Australia's Alex De Minaur beats Ugo Humbert of France in a remarkable turnaround on Thursday night in Group B at the ATP Cup. 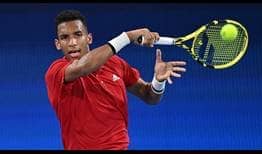 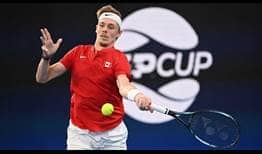 France's Arthur Rinderknech beats James Duckworth of Australia on Thursday in the Group B tie at the ATP Cup. 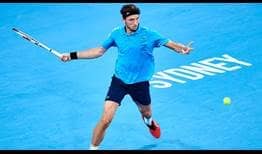 Daniil Medvedev earns singles and doubles victories against Italy on Thursday in Sydney. 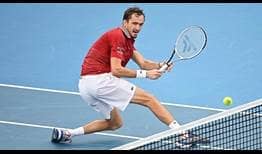 Taylor Fritz defeats Cameron Norrie in three sets to send the tie between the United States and Great Britain to a deciding doubles match. 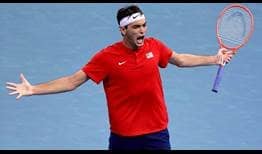 Daniil Medvedev will lead Team Russia against Team Italy on Thursday at ATP Cup in Sydney. 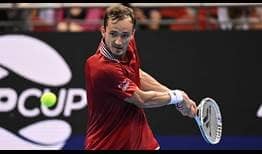 Stefanos Tsitsipas leads Greece to victory over Georgia in Group D on Wednesday at the ATP Cup. 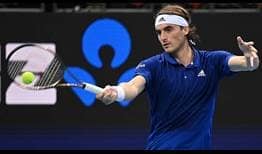 Greece's Stefanos Tsitsipas was leading Nikoloz Basilashvili 4-1 in the first set when the Georgian retired on Wednesday at the ATP Cup. 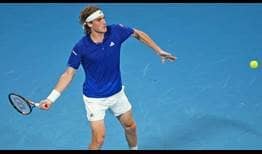