Beautiful Bordeaux Puts Southern France On The Map
Steeped in history, the 120-year-old Villa Primrose has hosted the BNP Paribas Primrose since its inception in 2008. The tournament has become one of the most desired destinations on the ATP Challenger Tour, with Richard Gasquet (2010), Gael Monfils (2013), Thanasi Kokkinakis (2015) and Reilly Opelka (2018) among its past champions. Held in mid-May, it is the second week of a two-tournament swing in Southern France with Aix-en-Provence.

Alexei Popyrin is the champion in Bordeaux, claiming his first title in 2022. 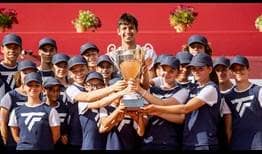 Lucas Pouille wins on home soil at the BNP Paribas Primrose Bordeaux, his first title of 2019. 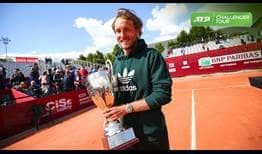 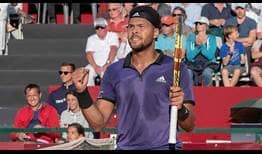 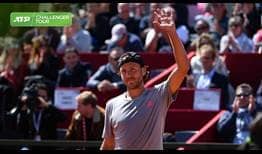 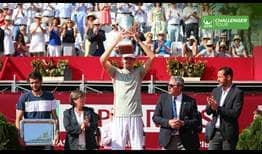 The prestigious ATP Challenger Tour event in Bordeaux is celebrating its 10th edition this week. 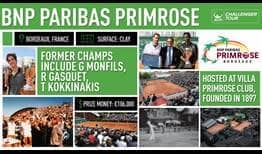 Thanasi Kokkinakis returns to competitive action in the doubles at the ATP Challenger Tour event in Bordeaux, France. 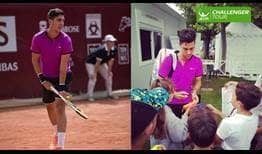 #NextGen Star Elias Ymer survived a nasty fall and tricky opponent to advance on Wednesday at the ATP Challenger Tour event in Bordeaux. 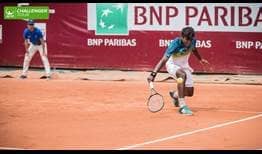 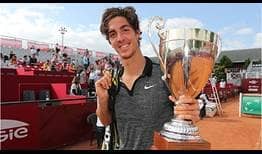