The ATP Board approved a single-year license for the Sardegna Open in Cagliari in the week of 5 April, the first week of the 2021 European clay-court swing. The tournament was played at the Cagliari Tennis Club. This ATP 250 event added to the depth of tournaments held in Italy, which also includes the Internazionali BNL d'Italia, the traditional ATP Masters 1000 tournament in Rome, the Next Gen ATP Finals in Milan and, for the first year, the Nitto ATP Finals in Turin. Home favourite Lorenzo Sonego won the singles and doubles (w/Vavassori) titles in 2021. 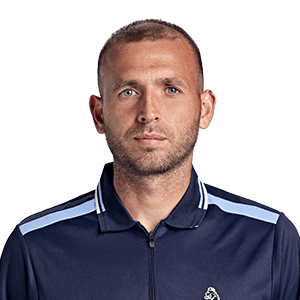 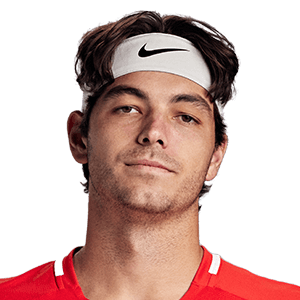 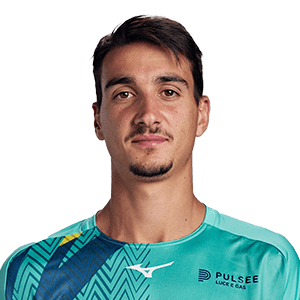 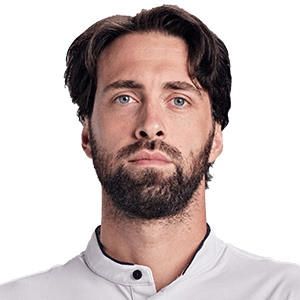 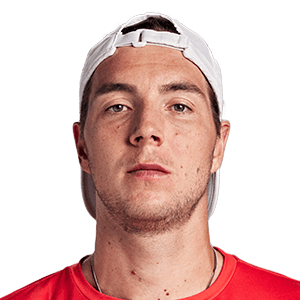 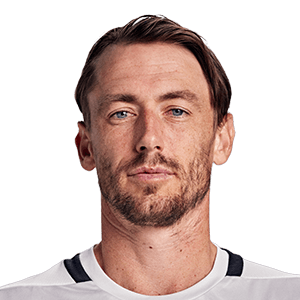 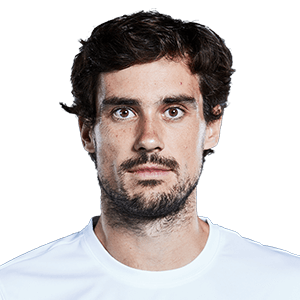 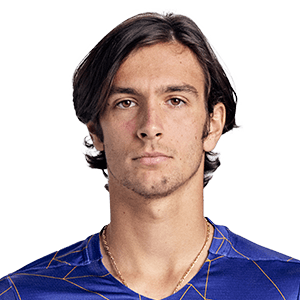 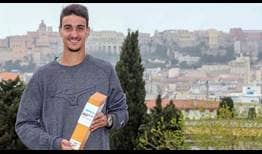 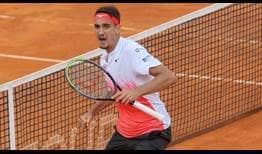 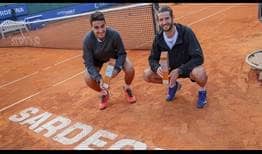 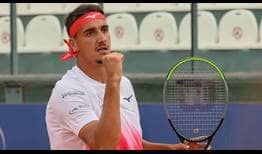 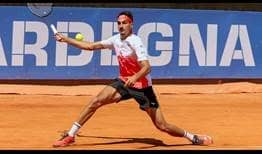 Taylor Fritz is yet to drop a set at the Sardegna Open. 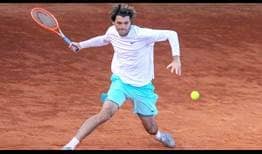 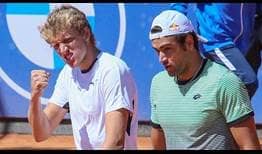 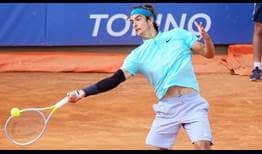 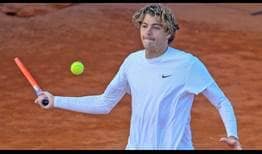 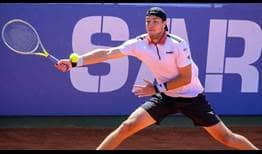 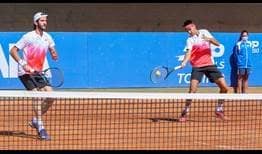 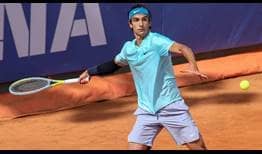 Aljaz Bedene loses five of his service games, but finds a way to reach the second round by defeating Giulio Zeppieri on Monday in Cagliari. 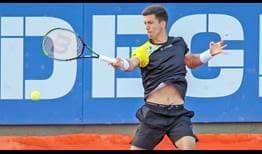