Cleveland Celebrates Successful Challenger Debut
Following a long hiatus, professional tennis is back in Cleveland. After 34 years, the city welcomed its first tournament in more than three decades with a successful Cleveland Open presented by Cleveland Clinic in 2019. The bustling metropolis hosts the ATP Challenger Tour event in late January, as tennis continues its expansion in the state of Ohio. Already home to the ATP Masters 1000 event in Cincinnati and the Columbus Challenger, it is the third professional tournament to put down roots in the state. Held at the Cleveland Racquet Club in the Pepper Pike neighborhood, the facility first opened its doors in 1970 and features 24 tennis courts. 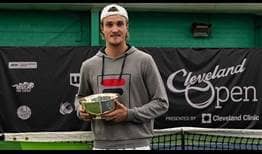 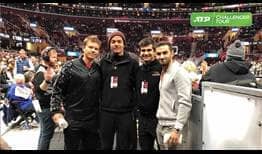 The ATP Challenger Tour makes its debut in Cleveland, Ohio, in late January. 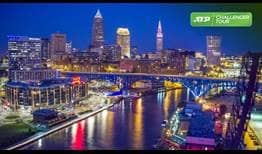