Canadian Summer Of Tennis Continues In Gatineau
Canada has never had it so good. Four tournaments on the ATP Challenger Tour feature during an action-packed summer, kicking off in Winnipeg and weaving through Gatineau and Granby, before concluding in Vancouver. In 2017, Denis Shapovalov captured his second Challenger crown in the tournament's second edition, with Felix Auger-Aliassime (pictured above) also competing. Located along the Ottawa River, the city is adjacent to the Canadian capital. 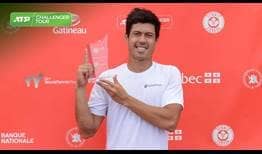 Denis Shapovalov adds another Challenger title for the #NextGenATP contingent in 2017. 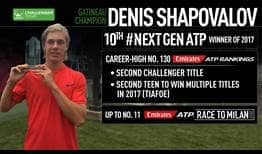 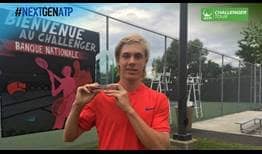 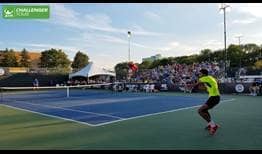 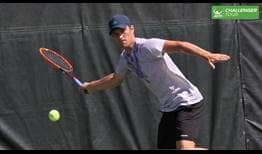