Guadalajara Kicks Off Mexican Hard-Court Swing
The second of six tournaments in Mexico in the months of March and April, the city of Guadalajara plays host to the Jalisco Open presentado por Aeromexico y Delta. In 2010, the 6,500-seat Complejo Telcel de Tenis facility was founded and a year later it welcomed the stars of the ATP Challenger Tour for the first time. Gilles Muller took the title in 2014, with #NextGenATP star Denis Shapovalov finishing runner-up in 2017.

Mirza Basic takes the title at the ATP Challenger Tour event in Guadalajara. 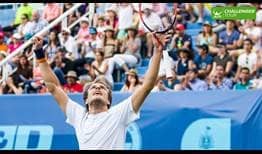 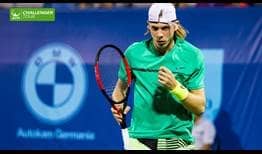 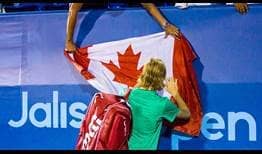 Denis Shapovalov thanks the crowd at the Jalisco Open in Guadalajara. 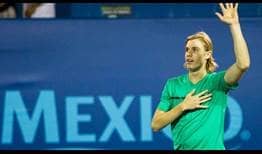