Ecuador In Focus At Challenger de Guayaquil
It's always a party at the Guayaquil Tenis Club, which hosts the lone ATP Challenger Tour event in Ecuador. The tournament is an integral part of the year-end South American swing, which also features events in Argentina, Uruguay, Peru and Brazil. Held for more than 10 years, it has featured a home-grown champion on two occasions - Nicolas Lapentti in both 2007 and 2009. 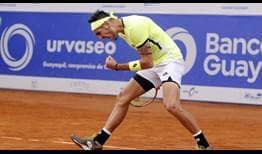 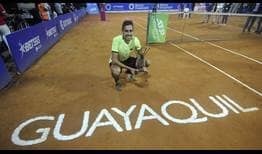 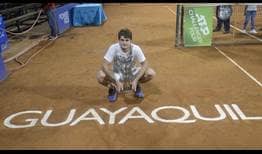 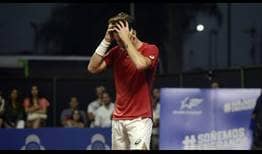 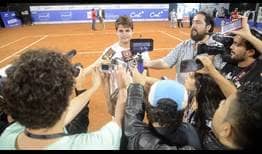