Lyon Welcomes New Era Of Tennis
In 2016, the French metropolis of Lyon ushered in a new era of professional tennis with the Open Sopra Steria. One year later, a new ATP Tour event was established in France's third-largest city. It is one of a handful of cities to host both tour-level and Challenger tournaments. Felix Auger-Aliassime made history at the 'Challenger 100' event in 2017-18, becoming the youngest player to win back-to-back titles.

Pablo Cuevas is the champion in Lyon, claiming his 15th ATP Challenger title. 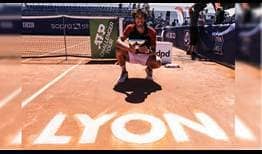 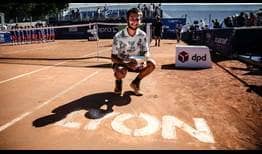 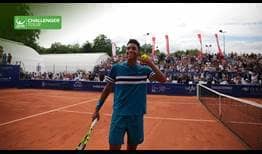 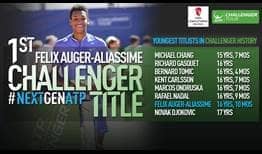 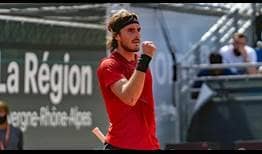 Cameron Norrie reaches his fifth quarter-final of 2021 with a victory over World No. 4 Dominic Thiem in Lyon. 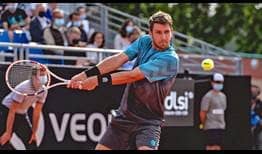 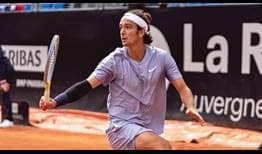 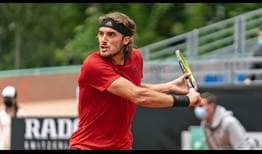 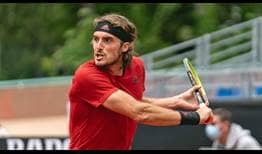