Nadal's Academy Begins New Era On ATP Challenger Tour
Rafael Nadal joins countryman and fellow World No. 1 Juan Carlos Ferrero as Spanish legends who have launched Challenger tournaments at their academies. The event, held at Nadal's academy in Mallorca, featured former World No. 1 Andy Murray in 2019 in one of the biggest appearances in Challenger history. The state-of-the-art facility, which was founded in 2016, is home to 26 regulation tennis courts, both clay and hard, indoor and outdoor.

Lukas Lacko is the champion in Mallorca, claiming his first ATP Challenger title since 2019 and No. 14 in total. 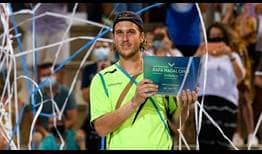 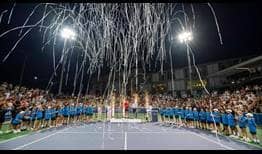 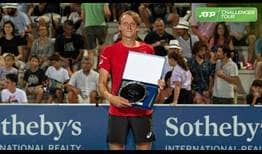 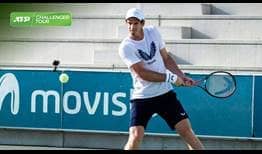 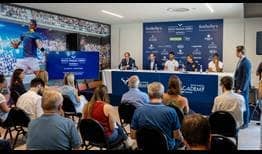 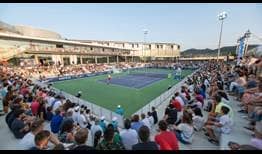 Bernard Tomic celebrates his first title at any level since 2015, winning at the ATP Challenger Tour event in Mallorca. 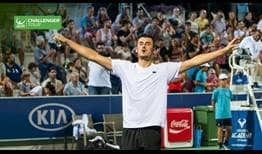 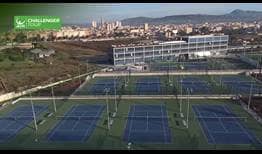 The Rafa Nadal Open Banc Sabadell will be contested from August 26 to September 2 at the World No. 1's academy in Mallorca. 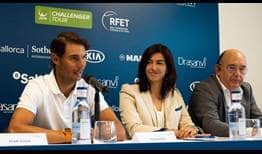 Top seed Daniil Medvedev takes down Casper Ruud in straight sets to reach the semi-finals at the Mallorca Championships. 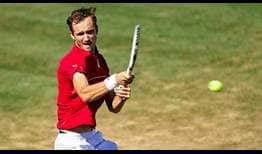