SGL
32
DBL
16
Surface
Clay
Prize Money
€419,470
Total Financial Commitment
€481,270
Due to COVID-19, the 2021 edition of The Grand Prix Hassan II has been postponed from its traditional April date. Consideration will be given to rescheduling the tournament later in the year.

A Royal Stop In Morocco
The Grand Prix Hassan II was inaugurated as an ATP Challenger event in 1984 and as an ATP Tour tournament in 1990. The tournament is entirely funded by Morocco's King Mohammed VI. Marrakech, relocated from Casablanca in 2016, is the only ATP Tour stop on the African continent. Two Moroccans have won the title in their home country: Hicham Arazi in 1997 and Younes El Aynaoui in 2002. 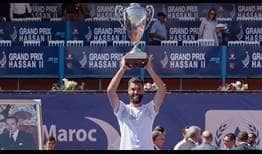 Jurgen Melzer and Franko Skugor win the Marrakech title on their team debut. 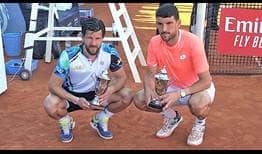 Jaume Munar scores the biggest win of his career against Alexander Zverev in Marrakech. 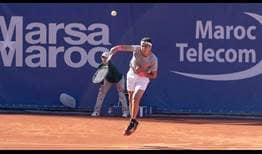 Jo-Wilfried Tsonga reaches the quarter-finals in Marrakech on Wednesday. 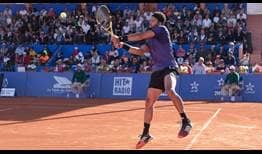 Alexander Zverev will go for his 11th ATP Tour title this week in Marrakech. 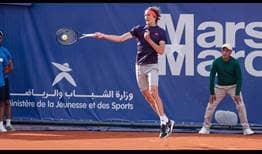 Second seed Fabio Fognini saves five of seven break points but can't get the better of Jiri Vesely on Tuesday in Marrakech.

Wild card Jo-Wilfried Tsonga wins all nine of his service games en route to a straight-sets victory in Marrakech. 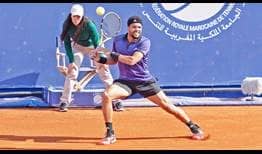 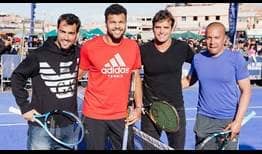 Jo-Wilfried Tsonga will start his clay-court swing this week in Marrakech. 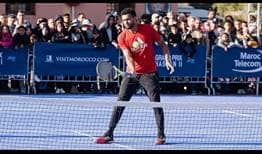 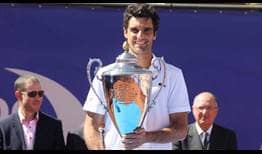 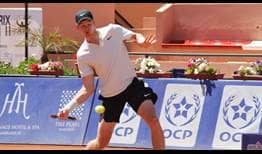 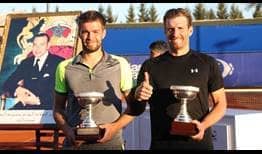 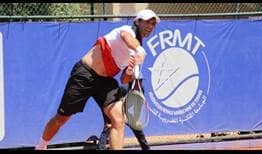 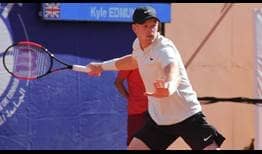 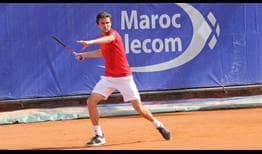 Top seed Albert Ramos-Vinolas is solid on first serve to win his Marrakech opener on Tuesday. 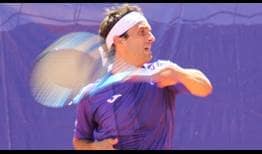 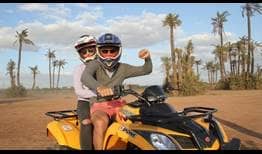 Gilles Simon and his son, Timothée ride a quad bike on Sunday. Simon would go on to save a match point before beating Benoit Paire Monday. 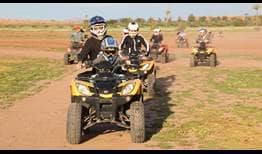 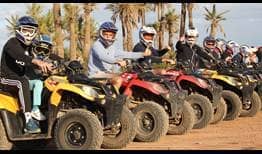 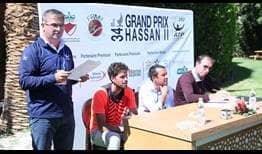 Borna Coric is the champion in Marrakech, turning aside five match points for his maiden ATP World Tour title. 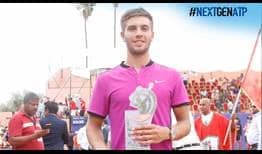 Borna Coric storms back to the take his maiden ATP World Tour title in Marrakech. 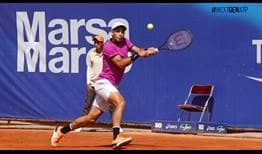 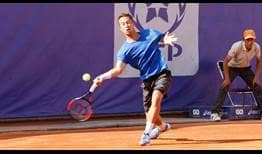 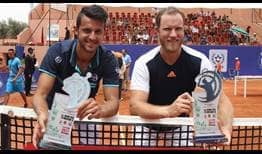 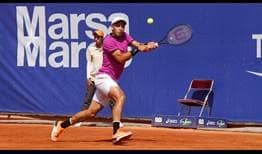