SGL
56
DBL
28
Surface
Clay
Prize Money
€5,415,410
Total Financial Commitment
€5,802,475
The Gem Of the Mediterranean
The Rolex Monte-Carlo Masters, which celebrated its 100th anniversary in 2006, is the first of three ATP Masters 1000 tournaments played on clay. The tournament is a player and fan favourite due to its magnificent location, the Monte-Carlo Country Club, and long tradition of champions. Spain's Rafael Nadal has won 11 titles at the event, including an Open-Era record eight successive titles between 2005-2012. 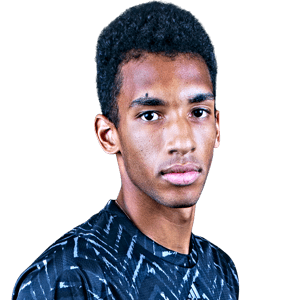 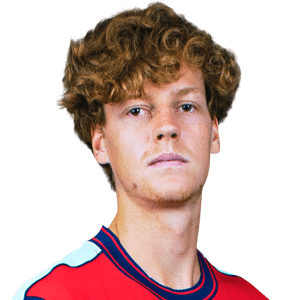 Stefanos Tsitsipas is the sixth player to successfully defend a Monte Carlo title in the Open Era. 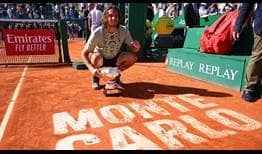 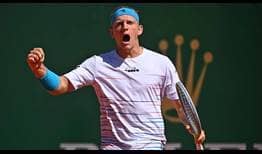 Stefanos Tsitsipas celebrates his second consecutive Monte Carlo title and his first trophy of 2022 on Sunday. 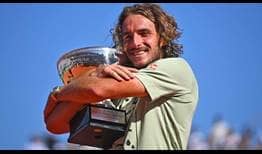 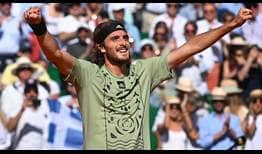 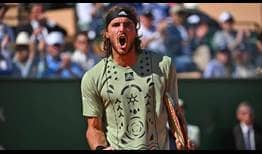 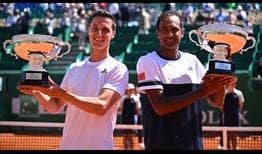 Joe Salisbury and Rajeev Ram fight their way to a second ATP Masters 1000 crown at the Rolex Monte-Carlo Masters on Sunday. 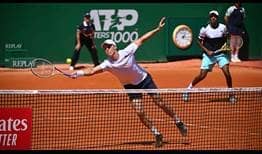 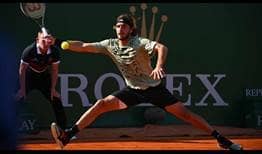 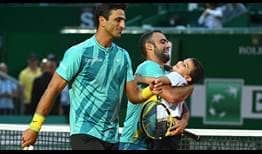 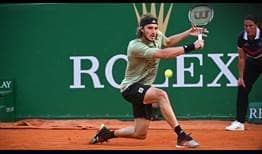 Grigor Dimitrov is aiming to win his first tour-level title since 2017 this week. 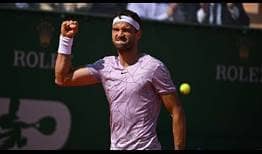 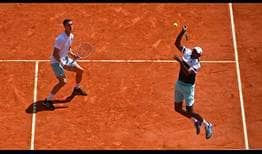 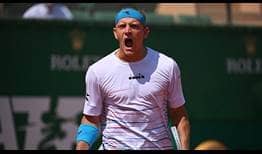 Stefanos Tsitsipas hits a winning drop volley after this dive to bring up match point. 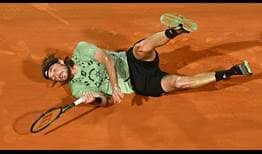 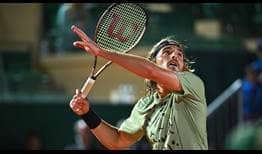 Diego Schwartzman fires a backhand against Stefanos Tsitsipas in Monte Carlo on Friday. 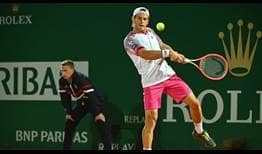 Stefanos Tsitsipas is aiming to win his first title of the season this week. 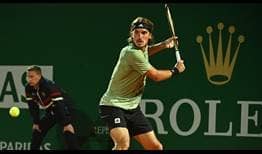 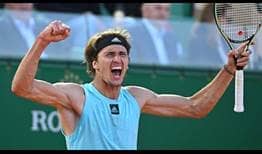 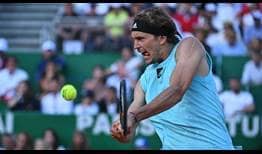 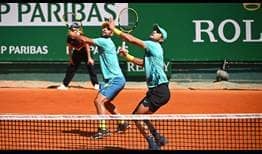 Hubert Hurkacz in action against Grigor Dimitrov on Friday in Monte Carlo. 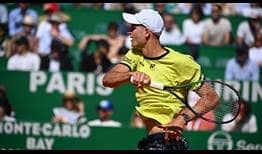 Grigor Dimitrov in action against Hubert Hurkacz on Friday in Monte Carlo. 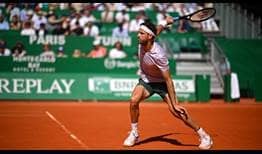 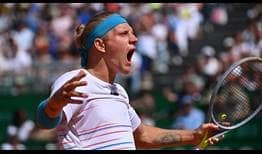 Taylor Fritz in action against Alejandro Davidovich Fokina on Friday in Monte Carlo. 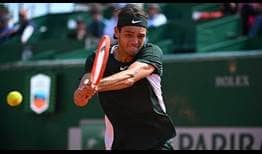 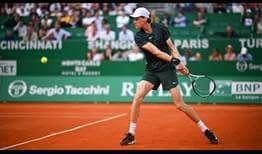