French Success In Montpellier
Montpellier, one of the fastest-growing cities in France during the past 25 years, hosted its first ATP 250 tournament in late October 2010. Two years later, the indoor hard-court event moved to a multi-purpose venue called the Sud de France Arena, which has a total capacity of 14,000 and seating for 7,500 during the tournament. The event crowned eight French singles champions in its opening 10 editions, including three-time winners Gael Monfils (2010, '14, '20) and Richard Gasquet (2013, '15-'16). 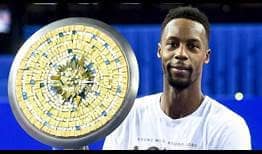 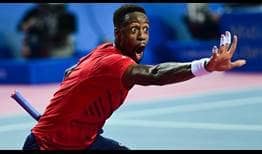 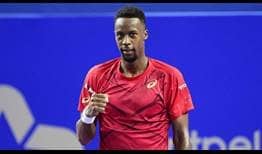 Mate Pavic and Nikola Cacic capture their first ATP Tour title as a team at the Open Sud de France on Sunday. 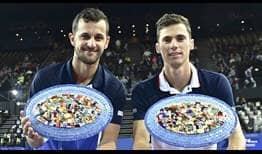 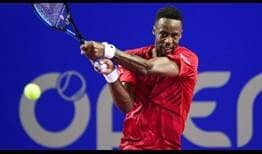 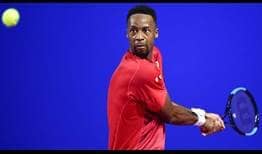 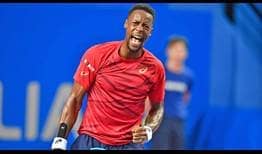 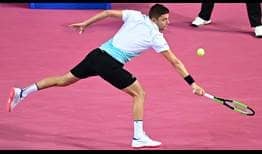 Gael Monfils extends his ATP Head2Head series lead against Adrian Mannarino to 3-2 with a win in Montpellier. 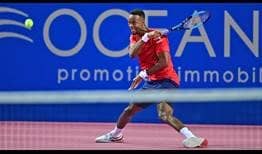 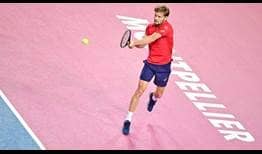 Gregoire Barrere earns one of the biggest wins of his career on Wednesday in Montpellier. 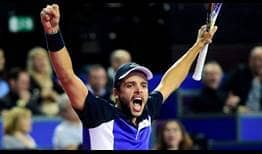 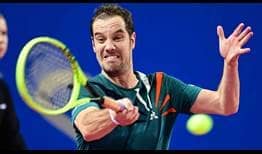 Felix Auger-Aliassime is looking to reach his second ATP Tour semi-final of 2020 this week in Montpellier. 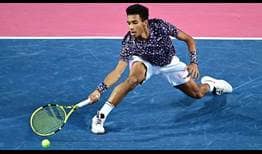 Richard Gasquet is a three-time champion in Montpellier. 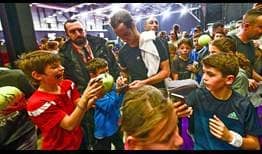 Norbert Gombos earns his first tour-level win of 2020 on Monday in Montpellier. 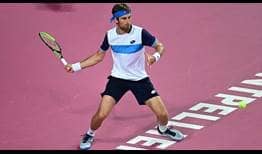 Jean-Julien Rojer and Horia Tecau save all seven break points they face to beat Felix Auger-Aliassime and Denis Shapovalov. 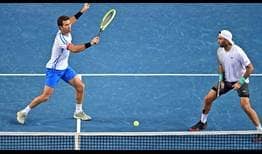 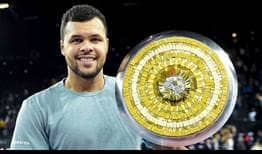 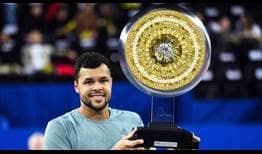 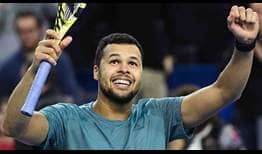 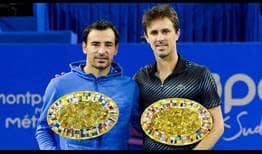 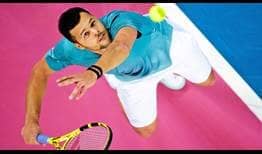 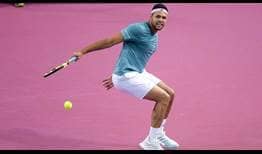 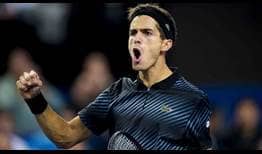 Jo-Wilfried Tsonga earns the lone break of his quarter-final against Jeremy Chardy, defeating his compatriot in three sets. 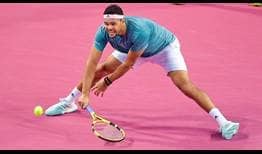 Pierre-Hugues Herbert celebrates a straight-sets victory against #NextGenATP Canadian Denis Shapovalov in the quarter-finals of the Open Sud de France. 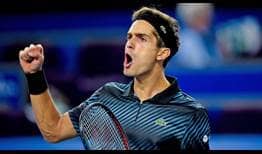