Sun & Scenery: Newport Beach Highlights January Slate
The ATP Challenger Tour is back in Southern California, with the Oracle Challenger Series Newport Beach serving as a pivotal stop during the second week of the Australian Open. A suburb of Los Angeles, the city welcomes players and fans to the Newport Beach Tennis Club in late January. The stars of tomorrow have been on full display under the sun, led by two-time champion Taylor Fritz, who went back-to-back in the tournament's first two editions. 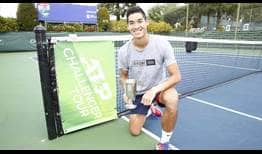 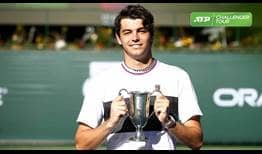 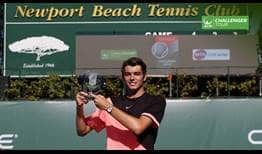 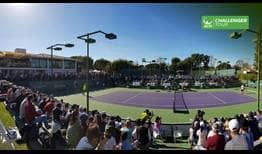 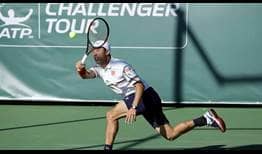 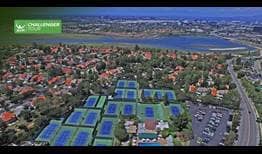