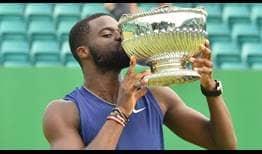 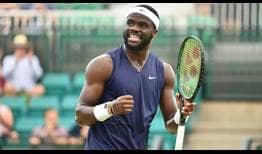 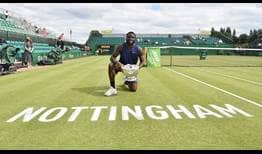 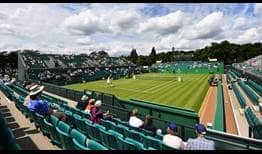 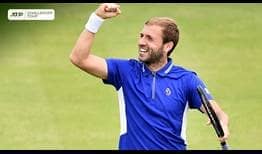 Daniel Evans is the champion at the Nature Valley Open, going back-to-back in Surbiton and Nottingham on the ATP Challenger Tour. 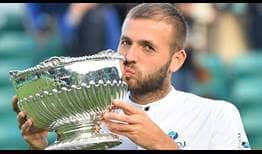 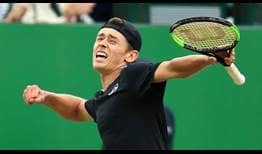 John Millman is injury-free and ready to make a run back up the Emirates ATP Rankings. 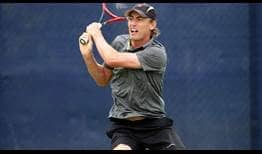 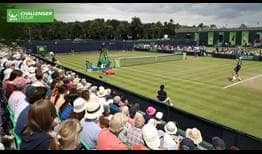