Due to the COVID-19 global pandemic, the 2021 tournament has been cancelled.

Lone Star State Hosts U.S. Men's Clay Court Championship
The U.S. Men's Clay Court Championship began in 1910 in Omaha with an idea of encouraging the establishment of more clay courts in the West. Since then, the tournament has been contested in numerous cities across the United States, before settling in its current location of Houston in 2001. It is the only ATP Tour event in the U.S. contested on clay.

Christian Garin is the last man standing in Houston. 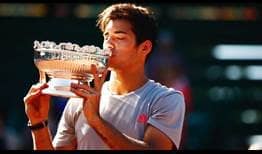 Christian Garin is the first ATP Tour singles champion from Chile in 10 years. 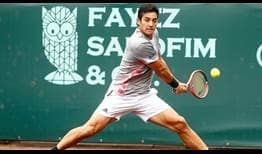 Santiago Gonzalez and Aisam-Ul-Haq-Qureshi celebreate their first ATP Tour doubles title as a team in Houston. 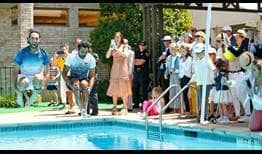 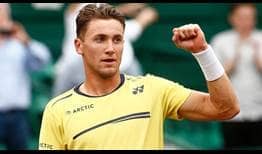 Christian Garin is one match away from his first ATP Tour title in Houston. 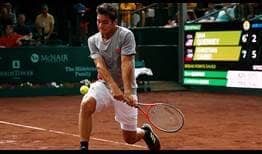 Sam Querrey is through to the semi-finals in Houston without dropping a set. 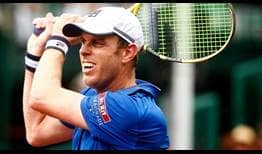 Daniel Elahi Galan scores the upset of the week in Houston over defending champion Steve Johnson. 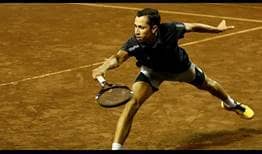 Christian Garin celebrates one of the biggest wins of his career on Wednesday in Houston. 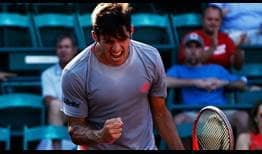 Sam Querrey is making his 11th appearance at the ATP 250 event in Houston. 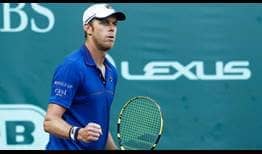 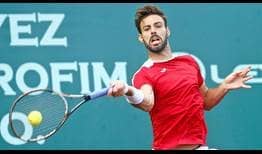 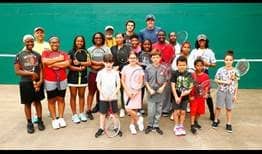 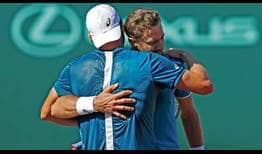 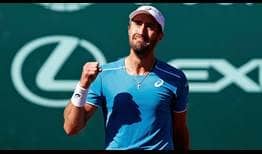 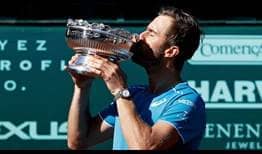 Max Mirnyi and Philipp Oswald lift the trophy in Houston. 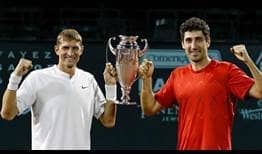 Philipp Oswald and Max Mirnyi celebrate their doubles title in Houston with the traditional pool dive. 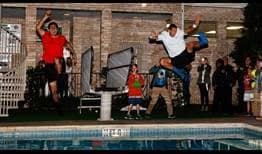 Steve Johnson advances to the Houston final for a second straight year. 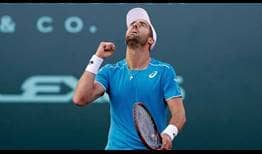 Steve Johnson is presented with the Langston Trophy for sportsmanship in Houston. 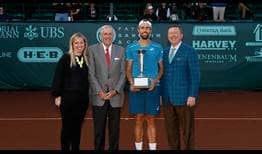 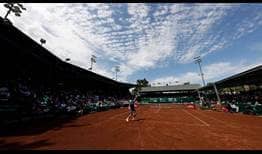 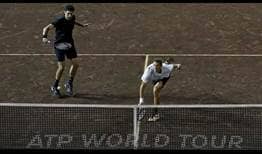 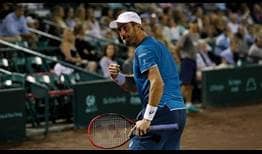 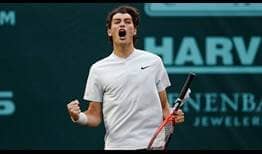 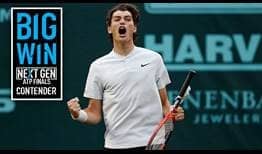 Croatian Ivo Karlovic, 39, becomes the oldest ATP World Tour semi-finalist since 1993 when Jimmy Connors did so in San Francisco. 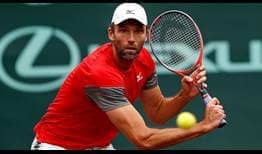 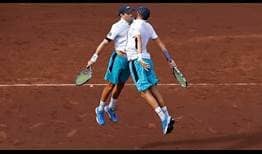