Tennis Returns To South Africa In Potch
Challenger tennis returns to South Africa for the first time since 2013, when the Soweto Open ended a four-year run on the circuit. This week, the PotchOpen in Potchefstroom, South Africa, marks the debut of the 'Challenger 50' series. Located less than two hours west of Johannesburg (the country's largest city), Potchefstroom is a well-known university town in the North West Province. The city is perhaps best known as the province's 'Home of Sport', with headquarters of 17 major sports in the region. In fact, the Spanish national football team chose Potchefstroom as their base camp during their run to the 2010 World Cup title. 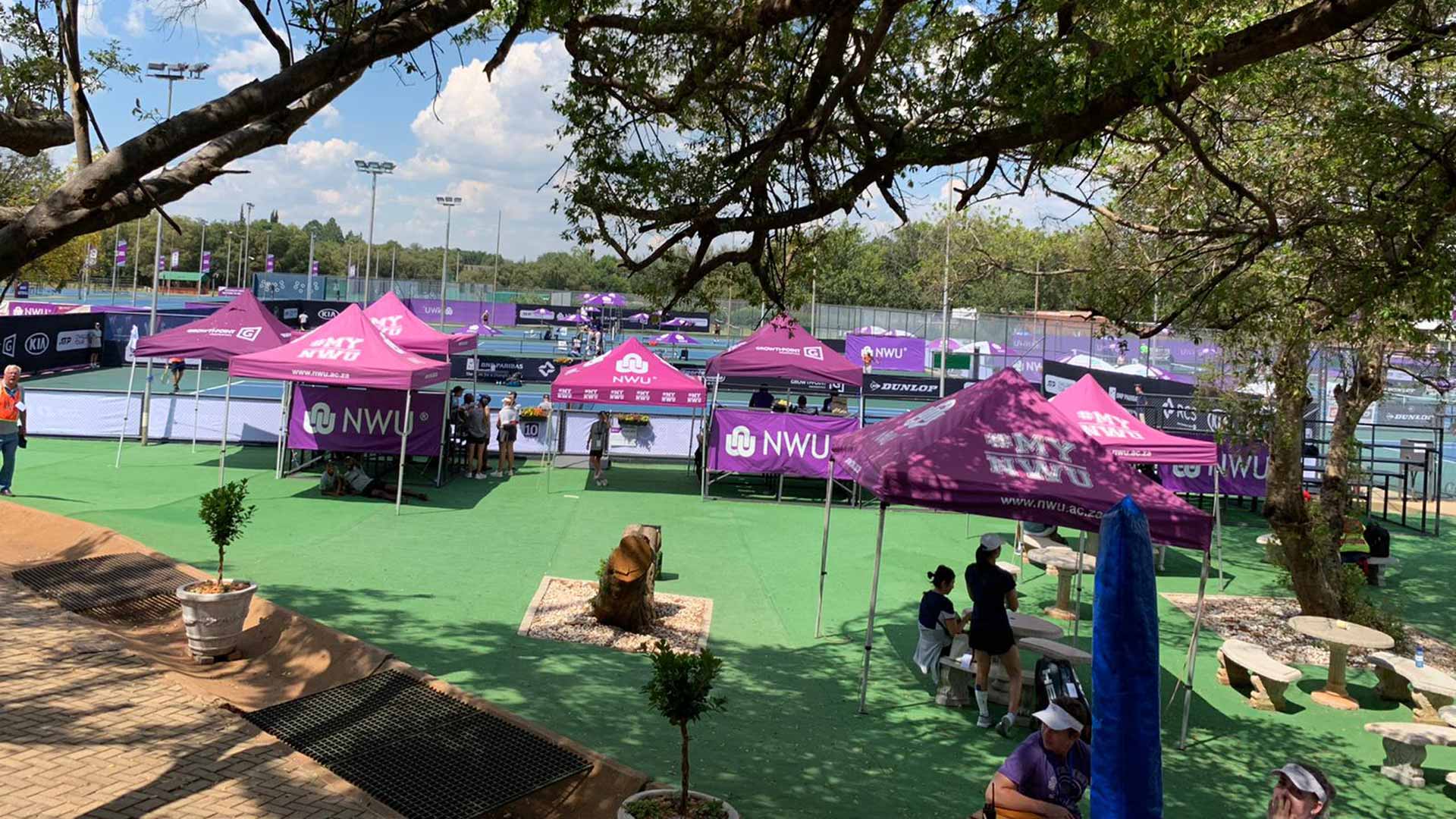 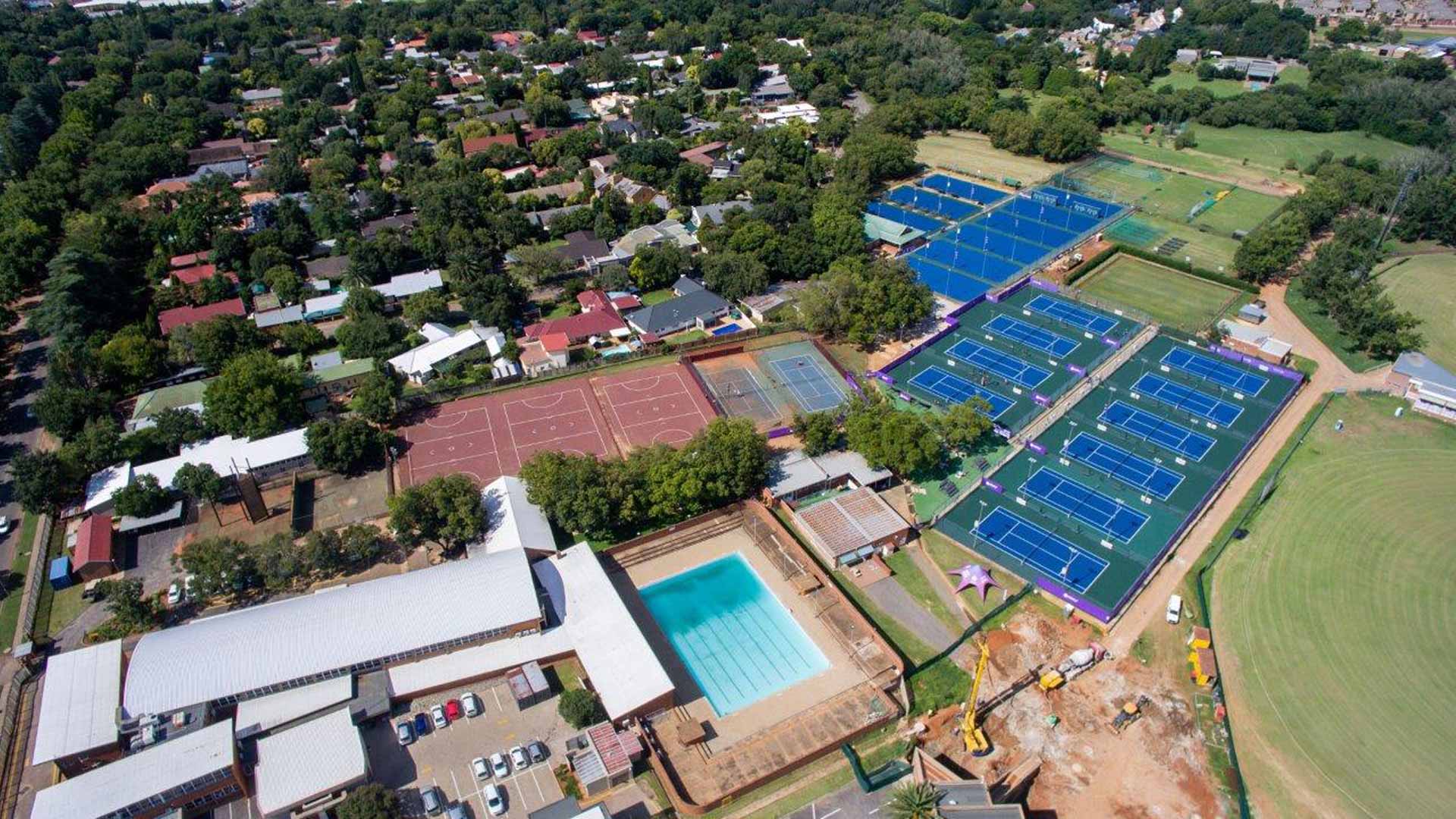