Tennis In The Capital
Bulgaria has made its mark on the ATP Tour through Grigor Dimitrov, and the country hosted its first ATP Tour event in its capital city of Sofia in 2016. Fittingly, Dimitrov won the tournament in 2017 during his Sofia debut. The Sofia Open is staged at the 12,000-seater Arena Armeec Sofia, Bulgaria’s leading sports and entertainment venue. 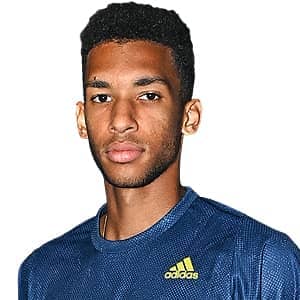 Jannik Sinner is the first Italian to win an ATP Tour singles title in 2020. 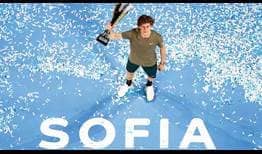 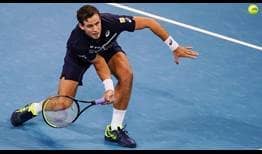 Jannik Sinner is the youngest player in the Top 100 of the FedEx ATP Rankings. 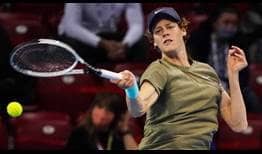 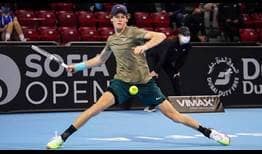 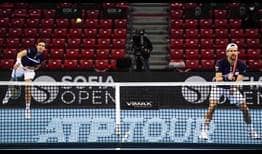 Jamie Murray and Neal Skupski advance to their third ATP Tour final as a team at the Sofia Open. 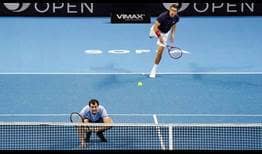 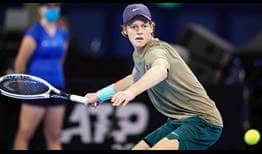 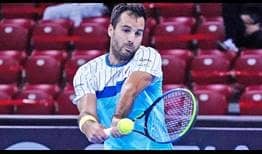 Jurgen Melzer and Edouard Roger-Vasselin reach the Sofia semi-finals without losing a set. Jannik Sinner broke once in each set to beat Marc-Andrea Huesler on Wednesday in Sofia. 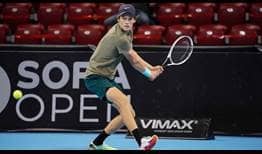 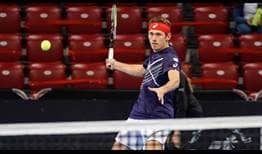 Radu Albot wins 86 per cent of his first-serve points to beat Denis Shapovalov at the Sofia Open. 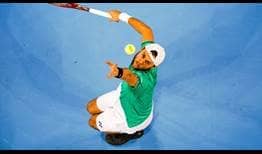 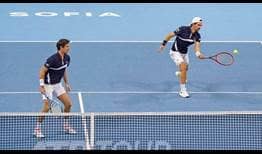 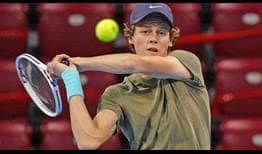 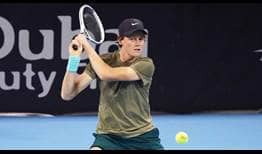 Adrian Mannarino is making his fifth straight appearance at the Sofia Open. 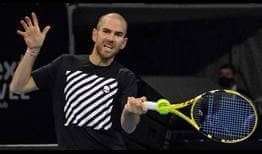 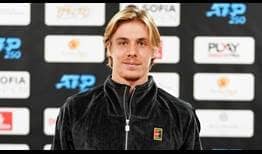 Radu Albot will face Denis Shapovalov in the Sofia Open second round. 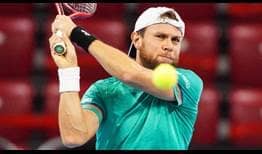 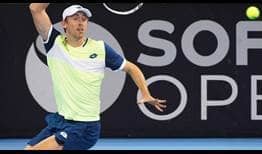 Daniil Medvedev celebrates taking the title at the Sofia Open. 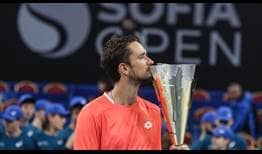 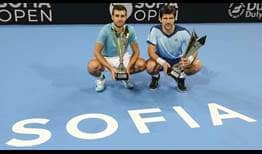 Daniil Medvedev wins 74 per cent of second-serve return points to defeat Gael Monfils in the Sofia semi-finals on Saturday. 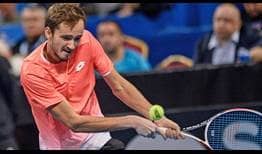 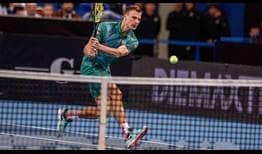 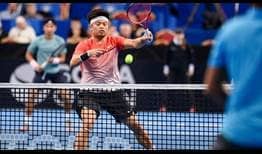 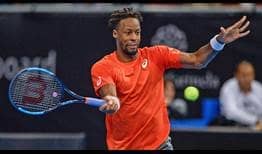