Split Returns After 22 Years
Pro tennis is back in Split, Croatia for the first time since 1998, as the beautiful seaside city welcomes the inaugural Split Open. That year, it hosted a one-off indoor ATP Tour event, won by Goran Ivanisevic. The second-largest city in Croatia is one of the most popular tourist destinations in Eastern Europe, nestled on the eastern shore of the Adriatic Sea. It is also the first Challenger in Croatia since 2011, when the 16-year run of the Zagreb Open came to an end. 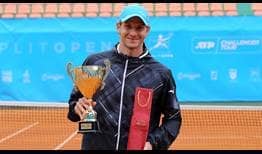 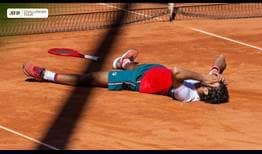 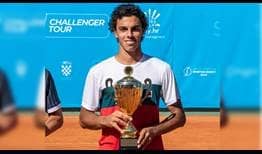 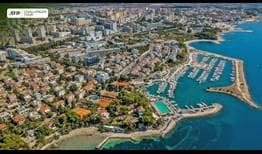 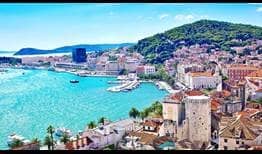