The 2021 edition of the Stockholm Open, originally scheduled to run in Week 42 alongside the VTB Kremlin Cup (Moscow) and European Open (Antwerp), will now take place from 7-13 November in the same week as the Next Gen ATP Finals in Milan.

Stockholm's Glorious Tennis History
The Stockholm Open was first held in 1969 and has been held at the Kungliga Tennishallen except for 1989-1994, when it was held at the Globe Arena. There have been six different Swedish titlists in the tournament's history. Thomas Johansson was the last home-grown titlist in 2004. Follow on Instagram: @sthlmopen 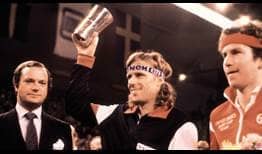 Denis Shapovalov is the first Canadian champion at the Intrum Stockholm Open. 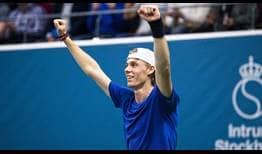 Denis Shapovalov is the 15th first-time winner on the ATP Tour this season. 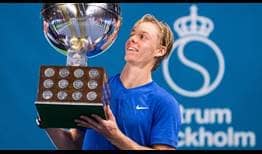 Denis Shapovalov did not drop a set en route to the Intrum Stockholm Open title. 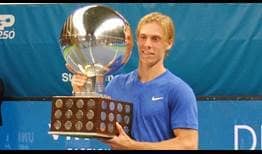 Denis Shapovalov is the 15th first-time champion on the ATP Tour this year. 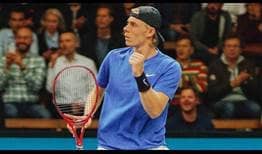 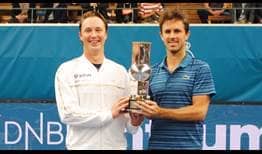 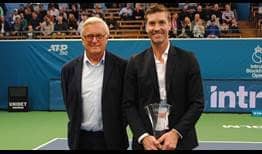 Janko Tipsarevic falls to Yuichi Sugita in the final ATP Tour event of his career. 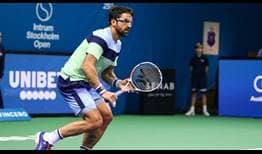 Janko Tipsarevic lost to Yuichi Sugita in the quarter-finals of his last ATP Tour event in Stockholm. 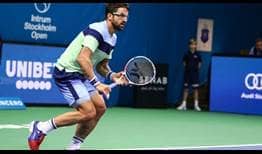 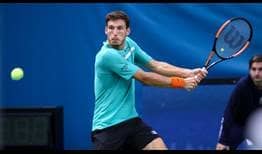 Henri Kontinen and Edouard Roger-Vasselin upset both of the seeded teams in their half of the draw in Stockholm. 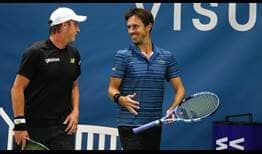 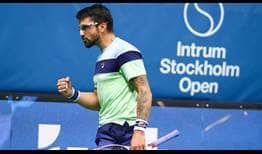 Fifth seed Pablo Carreno Busta proves to be too strong for lucky loser Gianluca Mager in Stockholm on Thursday. 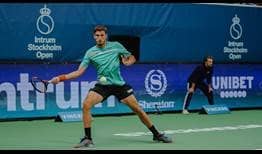 Sam Querrey did not face a break point against Grigor Dimitrov at the Intrum Stockholm Open on Wednesday. 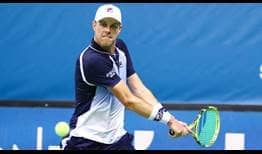 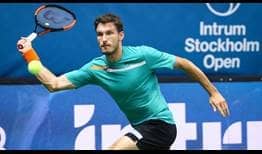 Janko Tipsarevic announced that the Intrum Stockholm Open will be his final ATP Tour event. 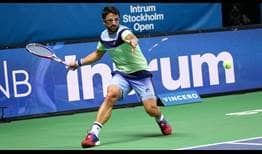 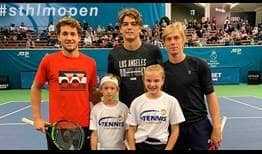 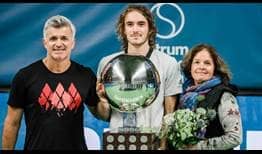 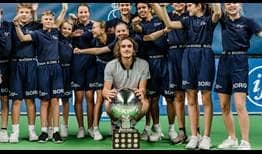 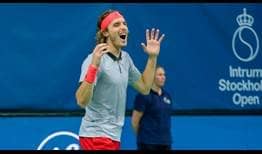 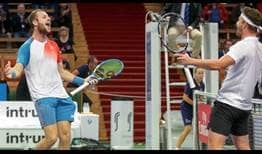 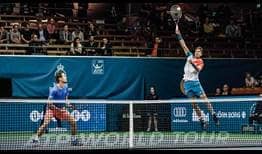 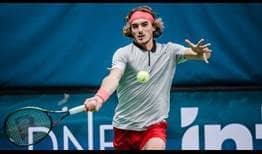 John Isner defeats compatriot Tennys Sandgren in a final-set tie-break, after also ousting Bradley Klahn in the same fashion in his first match in Stockholm. 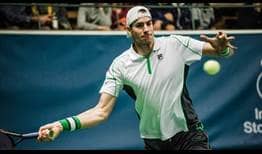 Third seed Stefanos Tsitsipas fights back in the second set to beat Philipp Kohlschreiber on Friday in Stockholm. 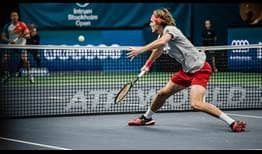