Poznan Celebrates 25th Anniversary
In 2019, the Poznan Open enters a new era, as players and fans descend on the clay-court tournament for a 25th time. Located in the western half of Poland, the city is the third-largest in the European nation. Along with the Pekao Szczecin Open and the BNP Paribas Sopot Open, it is one of three ATP Challenger Tour events in the country. In 2014, David Goffin lifted the trophy, while Pablo Carreno Busta reigned in 2015 and Hubert Hurkacz celebrated his maiden title in 2018.

Arthur Rinderknech is the champion in Poznan, claiming his fourth ATP Challenger title. 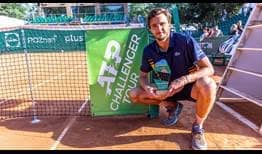 Bernabe Zapata Miralles is the champion in Poznan, claiming his second ATP Challenger title of 2021. 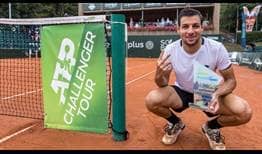 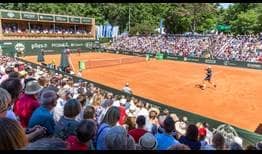 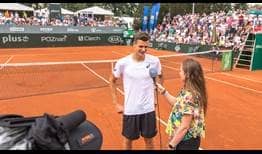 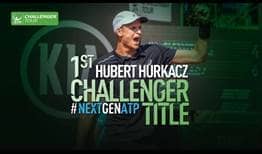 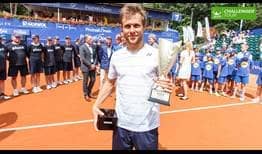 Radu Albot is the most dominant player so far this summer on the ATP Challenger Tour. 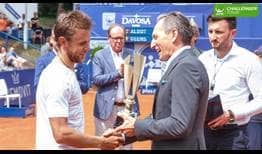