SGL
128
DBL
64
Surface
Grass
Prize Money
£0
Total Financial Commitment
£0
History And Tradition At Wimbledon
Since the first Championships in 1877, Wimbledon has grown from its roots as a garden-party tournament to a Grand Slam tournament with a following of millions around the world. The only Slam contested on grass continues to honour many long-standing traditions, including a strict dress code for competitors, the eating of strawberries and cream, and royal patronage. In 2013, Andy Murray became the first British male singles champion since Fred Perry in 1936.

Robert Farah and Juan Sebastian Cabal captured their maiden Grand Slam title as a pair at The Championships in 2019. 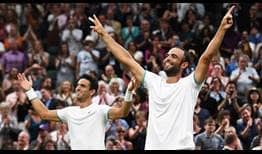 Novak Djokovic reached the third round on his Wimbledon debut in 2005. 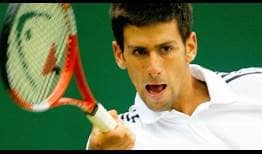 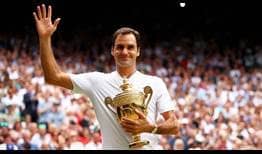 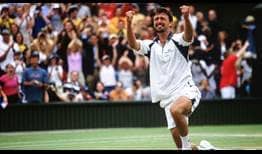 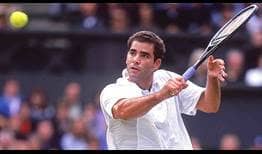 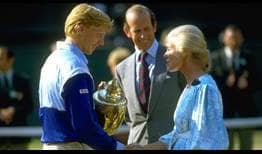 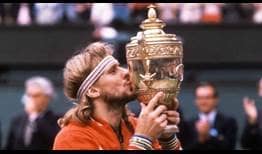 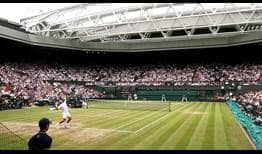 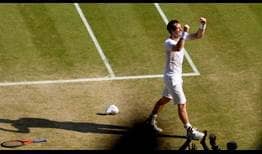 Rafael Nadal became the first Spaniard since Manuel Santana in 1966 to win the Wimbledon title in 2008. 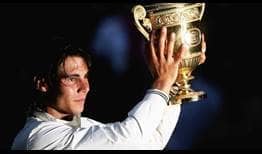 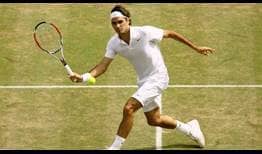 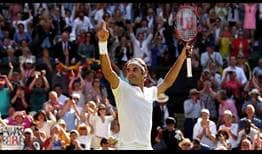 Nick Kyrgios made his Wimbledon debut in 2014. 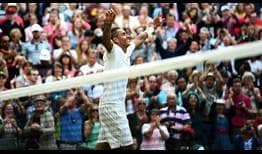 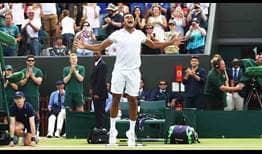 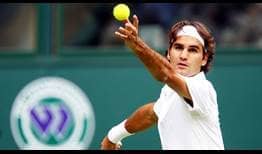 Sergiy Stakhovsky became the lowest-ranked player to defeat Roger Federer at a Grand Slam event in 11 years at Wimbledon in 2013. 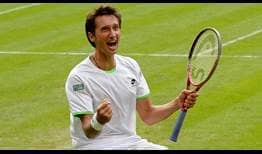 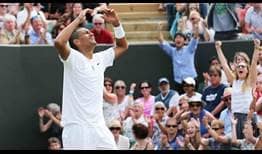 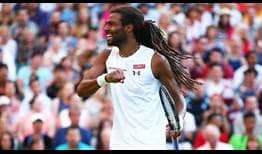 Paul McNamee and Peter McNamara receive the 1980 Wimbledon doubles trophies from The Duke and Duchess of Kent. 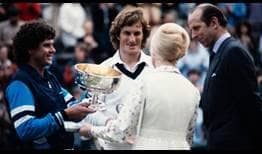 John Isner begins his pursuit of a fourth Newport title with a three-set victory on Wednesday. 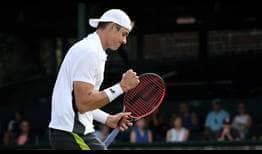 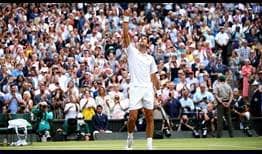 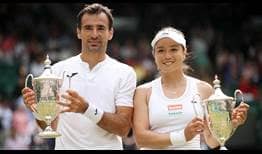 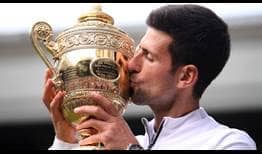 Roger Federer won 14 more points than Novak Djokovic in the Wimbledon final, but the Swiss fell short of the title. 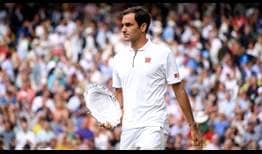 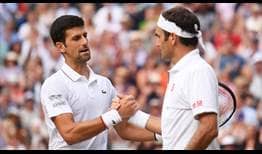