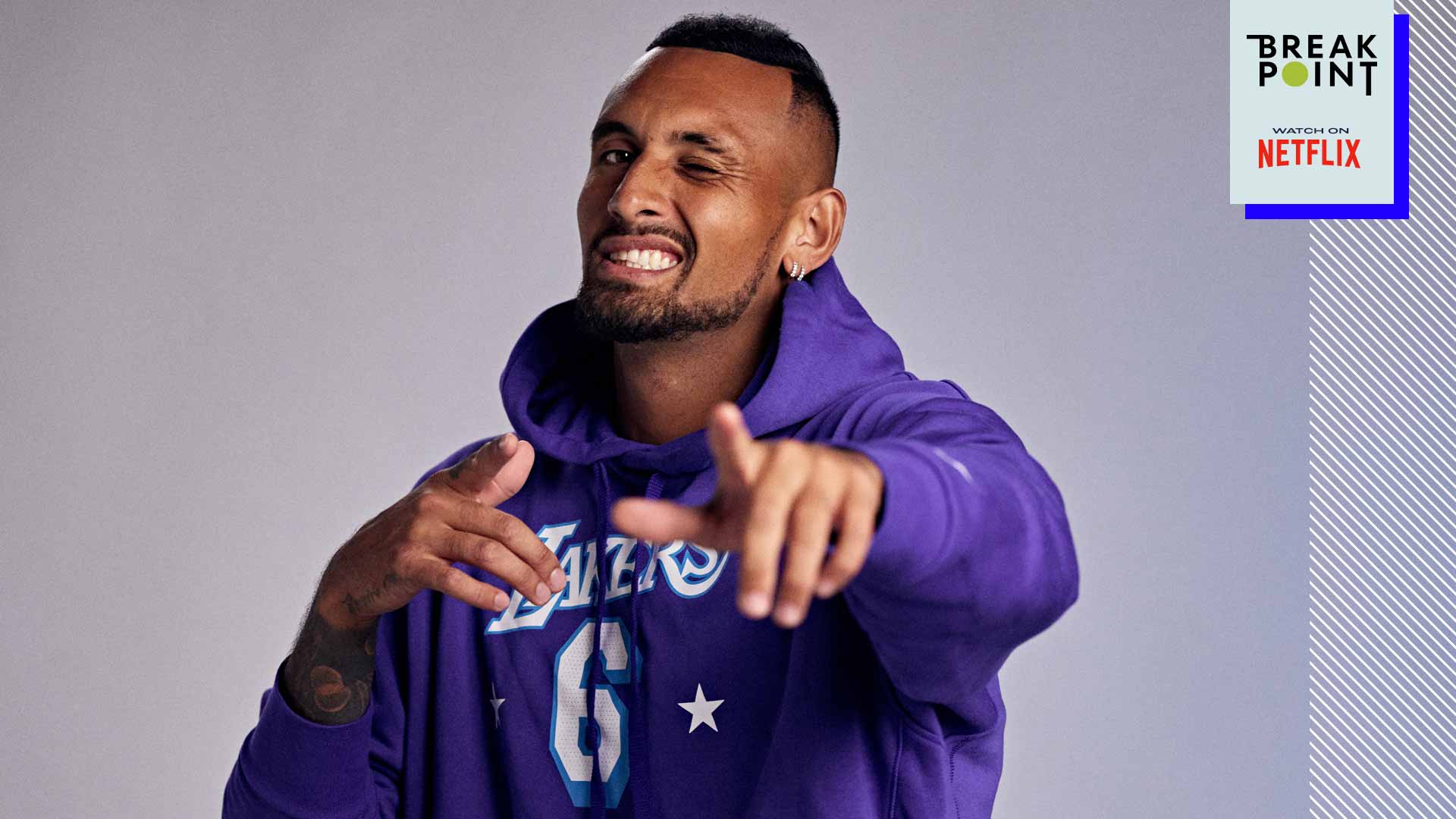 Nick Kyrgios is one of the most entertaining athletes in not just tennis, but all sports. What you see is what you get with the Australian, who is never afraid of sharing how he feels. Kyrgios is one of the game's premier shotmakers, capable of blasting forehand winners from impossible positions or thrilling fans with his underarm serve. Off the court, you are likely to find him debating NBA basketball with his friends — he is a huge Boston Celtics fans — or playing video games. He is one of the stars of Netflix's Break Point. 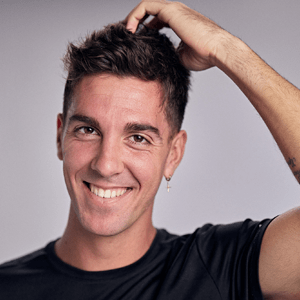 Thanasi Kokkinakis is one of Kyrgios' best friends on Tour. The longtime friends made their dream come true at the 2022 Australian Open, where they lifted their first Grand Slam trophy in doubles. Learn five things to know about Kokkinakis and discover what he thinks about Netflix's Break Point.