Andrew Eichenholz
This article contains:
The Italian retires after a 20-year career

When Andreas Seppi was seven years old, his hobbies included playing football and skiing. Tennis was not on his radar because his family had never played the sport.

But one day, Seppi’s childhood best friend tried tennis, so ‘Andy’ wanted to give it a shot. More than three decades later, the 38-year-old Italian on Tuesday concluded a decorated career during which he finished inside the year-end Top 100 for 15 consecutive years (2005-19), won 386 tour-level matches and three ATP Tour titles.

“I would have signed immediately if somebody would have told me, ‘You could play until the age of 38’,” Seppi told ATPTour.com. “I feel really blessed that I could do this for such a long time.”

When current World No. 1 Carlos Alcaraz was born, Seppi had owned a Pepperstone ATP Ranking for two and a half years. The veteran has been a fixture at the top of the men’s game ever since, consistently competing against the world’s best players.

Seppi defeated a who’s who of stars including Roger Federer, Rafael Nadal, Stan Wawrinka, Daniil Medvedev and Lleyton Hewitt, helping him climb to a career-high World No. 18. But perhaps most impressive about Seppi's journey is not the level he reached, but his longevity. 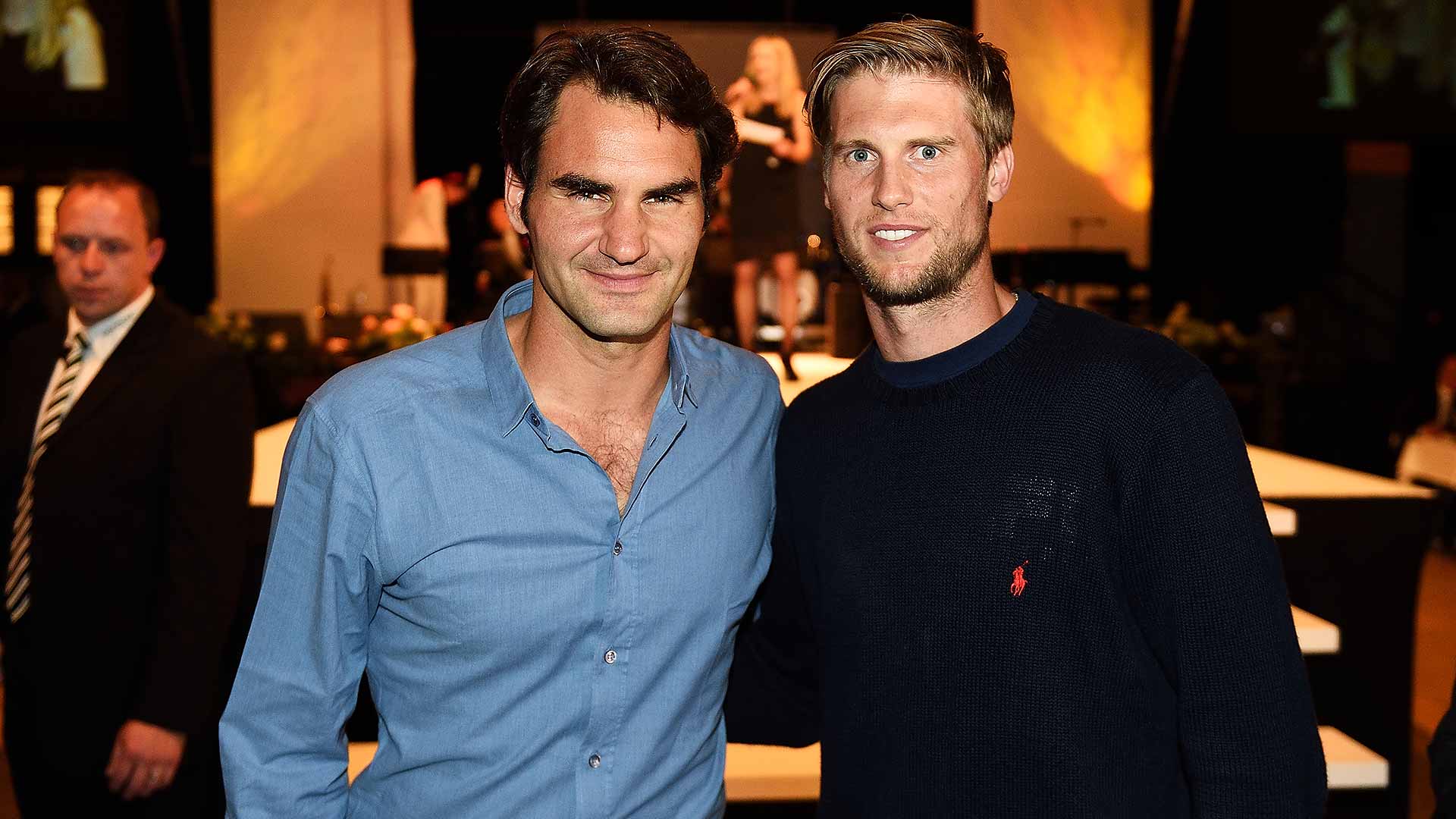 Photo Credit: Peter Staples/ATP Tour
The Italian competed in 66 consecutive Grand Slam main draws from Wimbledon in 2005 through this year’s Australian Open. That is the third-longest streak in history behind only Feliciano Lopez (79) and Fernando Verdasco (67).

“I remember when I got close to the Top 100 and then I made it inside, I finished the year maybe 70 or something like that. I was always in some way just thinking, ‘Okay, I hope I can stay a few more years in the Top 100’,” Seppi recalled. “Now looking back and seeing that I did it for 15 years in a row is something that I would have never expected at the beginning of my career and so I think maybe that’s the part I am most proud of, just to have managed to be able to stay at such a high level for such a long time.

“Of course maybe I could have won a couple of more tournaments or maybe my best ranking could have been a little bit better, but this achievement of playing all these years at this level, I think it’s for me the most special.”

Part of the reason Seppi was one of the most consistent players of his generation was his work ethic. The Italian was the consummate professional, what you might call a pro’s pro. Countryman Fabio Fognini shared a heartfelt message for his friend and colleague on Instagram.

“It was great sharing so many years together at the circuit. You have been a friend, a companion, an opponent but above all an example of dedication, professionalism and willpower,” Fognini wrote. “You've always pushed me, pushing me to be better each time we've faced each other. I hug you and wish you the best for the future.”

An ATP Tour champion on all three surfaces — on grass in Eastbourne (2011), clay in Belgrade and hard in Moscow (both 2012) — Seppi was not the most vocal player on or off court. But he was a tough competitor and a generous colleague who was kind to everyone around him, treating top stars, upcoming players and tournament staff the same.

Seppi was first introduced to Jannik Sinner when his countryman was 12 and always made himself a resource.

“Congrats on a great career my friend,” Sinner wrote on Instagram. “You are a great example and we will miss you.”

Seppi played some memorable matches, including wins against Federer in the third round of the 2015 Australian Open, Nadal in Rotterdam in 2008 and Wawrinka in a final-set tie-break to reach the 2012 Rome quarter-finals. He also rallied from two sets down to stun former World No. 1 Juan Carlos Ferrero in a Davis Cup match in 2005.

“There have been quite a few very interesting ones,” Seppi said.

This season, small injuries began to make his ability to remain at the upper echelon of the sport difficult.

“After the first three months, I started to struggle a little bit more with some smaller things, a little bit with the shoulder, a little bit with my back. Let’s say small pains, nothing serious, but always something. I never really had time to get in shape and play more tournaments in a row,” Seppi said. “When I played three matches in a row at the US Open and I lost [in the] last round of the qualies, I played three days in a row and the third match I was struggling with my shoulder and with my back. There I knew that my body can’t do this anymore.

“From that point of view, it was an easy decision [to retire] , because I considered it was not possible to play three, four matches in a row anymore… The recovery process is much slower. [It was] just difficult to keep up with all these young guys.”

You May Also Like: Andreas Seppi: From Italy To... Colorado?

With Seppi’s career at a close, his family will return to Boulder, Colorado, where the Italian bought a home in December 2017. While he does not have concrete plans for the future — traveling as a full-time coach will not be part of those plans — Seppi says his two children will attend school in Colorado. The 38-year-old will have time to reflect on what has been a remarkable career.

Seppi cracked a laugh before saying: “For sure there are going to be some good stories.”