#NextGenATP star Juan Manuel Cerundolo was among a trio of players to earn their first ATP Challenger Tour titles of the season Sunday. The 20-year-old triumphed on home soil in Buenos Aires to join Frenchman Gregoire Barrere (Orleans) and Italian Marco Cecchinato in collecting their first trophies of the season.

In front of an energetic Argentine crowd, Cerundolo defeated countryman Camilo Ugo Carabelli 6-4, 2-6, 7-5 in the final to triumph at the Challenger de Buenos Aires to claim his fourth Challenger Tour title.

Following his breakthrough season in 2021, when Cerundolo collected a trio of Challenger titles and won the ATP 250 event in Cordoba, the lefty has battled leg and hip injuries in 2022 that have forced him to take time off. This week, the 20-year-old returned to the winners' circle, dropping just one set all week. The title lifts Cerundolo to 19th in the Pepperstone ATP Live Race To Milan.

“I am relieved. I feel that all the months of recovery have paid off,” Cerundolo said. “I did not expect to reach this level so soon. My goal is to maintain the level I had in this tournament. I am feeling very good, today I was able to run everywhere.

“It is a plus to play in front of your family and your people, it gives you extra energy. At the same time, you have a little pressure because you want to show your highest level.” 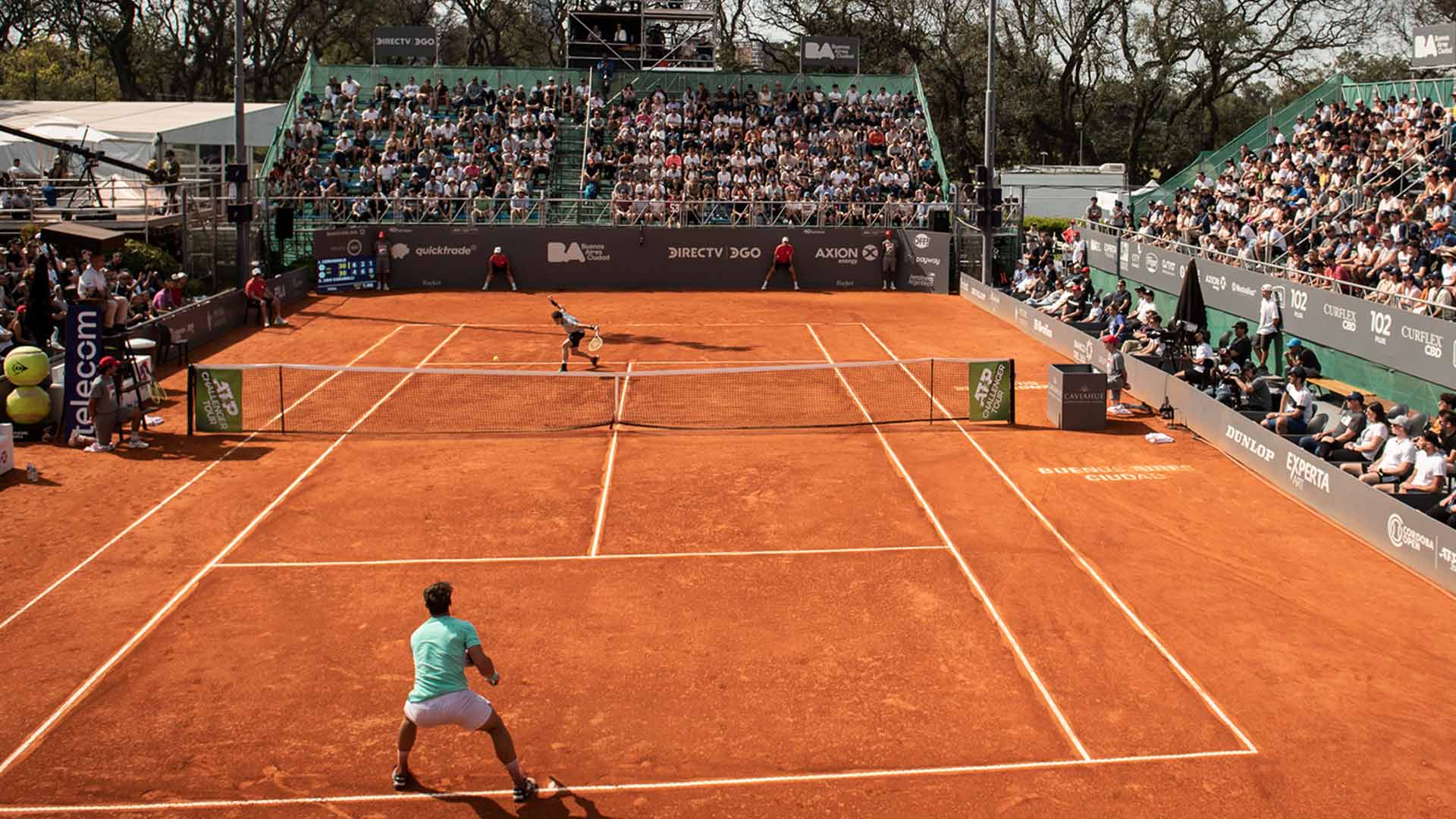 Players from Argentina have combined for a season-leading 19 Challenger titles. Cerundolo is the 14th different Argentine champion of this year, tying a Challenger Tour record for the most different winners from a single country in a season (USA in 2006, France in 2011).

Ugo Carabelli, 23, was competing in his fourth Challenger final of the season. Following his title in Lima this past month, the Buenos Aires native reached a career-high 96 in the Pepperstone ATP Rankings.

Barrere is the first Challenger champion this year to defeat four Top-100 players en route to the title (fifth since 2010). After a first-round victory over Damir Dzumhur, the 28-year-old ousted Marton Fucsovics, Richard Gasquet, Hugo Gaston, and Halys to lift the trophy at the indoor hard-court event.

In 2019, Barrere finished runner-up at the Orleans Challenger on home soil, a run that lifted him to a career-high No. 80. After being crowned champion this week, the Frenchman rises to No. 116.

Halys was competing in his sixth Challenger final of the season. The 25-year-old won the Pau and Lille Challengers in the spring and this past month, he reached a career-high mark No. 71.

Cecchinato, who reached a career-high 16 in 2019, claimed his first Challenger title since March 2018. The 30-year-old is a three-time Tour titlist (Budapest, Umag, Buenos Aires).

“I’m very happy to win the title. It’s important for me because this year has been a tough year,” Cecchinato said. “I started the year with an injury and after three months, I started to play again.

“This week, I played unbelievable tennis… It was not easy, every match was tough, but I was feeling good on court from the first round and today I was very focussed.” 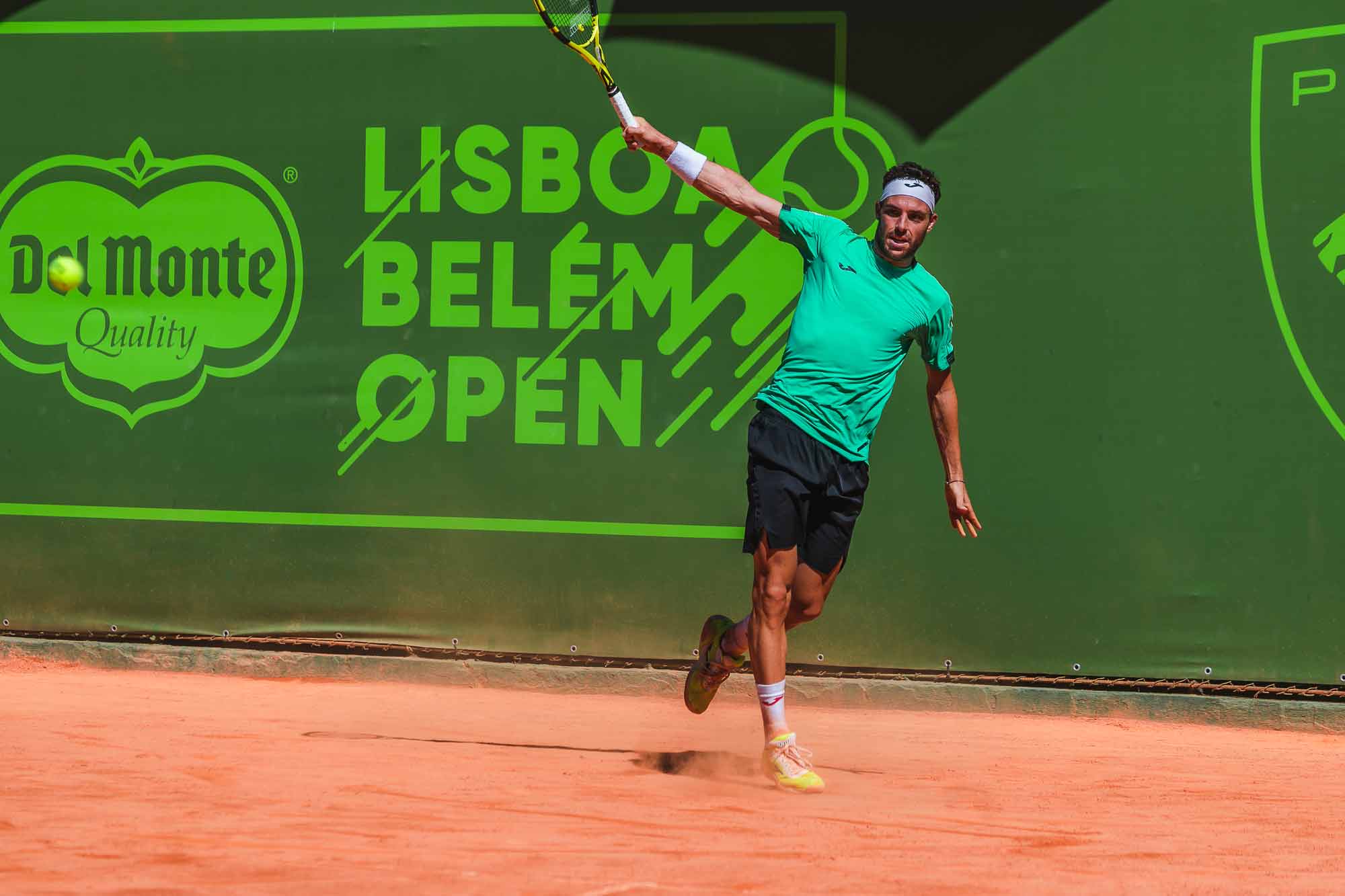 In 2018, Cecchinato reached the semi-finals at Roland Garros, where he defeated Novak Djokovic in the quarter-finals before falling to Dominic Thiem. As the-then World No. 72, Cecchinato became the lowest-ranked Roland Garros semi-finalist since Andrei Medvedev (No. 100) in 1999.

Van Assche, 18, advanced through qualifying en route to his first Challenger final, a run that lifts him to a career-high No. 231 in the Pepperstone ATP Rankings. The Frenchman also reached the semi-finals at the Blois Challenger in June (l. Alexandre Muller).

The LTP Men’s Open in Charleston, South Carolina, scheduled to finish 2 October, was canceled on Wednesday due to the potential impact of Hurricane Ian.

Did You Know?
On Sunday, Yoshihito Nishioka and Marc-Andrea Huesler added to the list of players to win on the ATP Tour and the ATP Challenger Tour in 2022. Nishioka, who won the Columbus Challenger in January, captured the title at the Eugene Korea Open Tennis Championships. Huesler, who claimed two Challenger titles in April (Mexico City and Aguascalientes), was crowned champion at the Sofia Open. Four other players have claimed a Tour-level title and Challenger title this season: Borna Coric, Holger Rune, Francisco Cerundolo, and Lorenzo Musetti.