The Comeback Player of the Year award in the 2021 ATP Awards goes to the player who has overcome injury to re-establish himself as one of the top players on Tour. This year's nominees are Thanasi Kokkinakis, Mackenzie McDonald, Andy Murray and Jack Sock. The winner, as selected by the players, will be announced later this month.

Thanasi Kokkinakis
The Australian has struggled with injuries throughout his career, and in 2020 he did not play a match due to a right shoulder injury. But this year, Kokkinakis has showed that he is on the way back to his best.

The former World No. 69 earned his first Australian Open main draw win since 2015 against Soonwoo Kwon and then played some of his best tennis to push Stefanos Tsitsipas to five sets in the second round. He maintained that form in Miami, qualifying and advancing to the second round.

Kokkinakis won his fourth ATP Challenger Tour title in Biella, Italy and made another Challenger final in Sibiu, Romania, helping him climb as high as No. 171 in the FedEx ATP Rankings this year.

“Every injury is a massive setback,” Kokkinakis said in Miami. “It's [about] just trying to build yourself up again and keep going and that sort of stuff takes a toll and a lot of people don't realise that unless they've been in that sort of position, so I'm fortunate to be playing again and try not to take it for granted.” 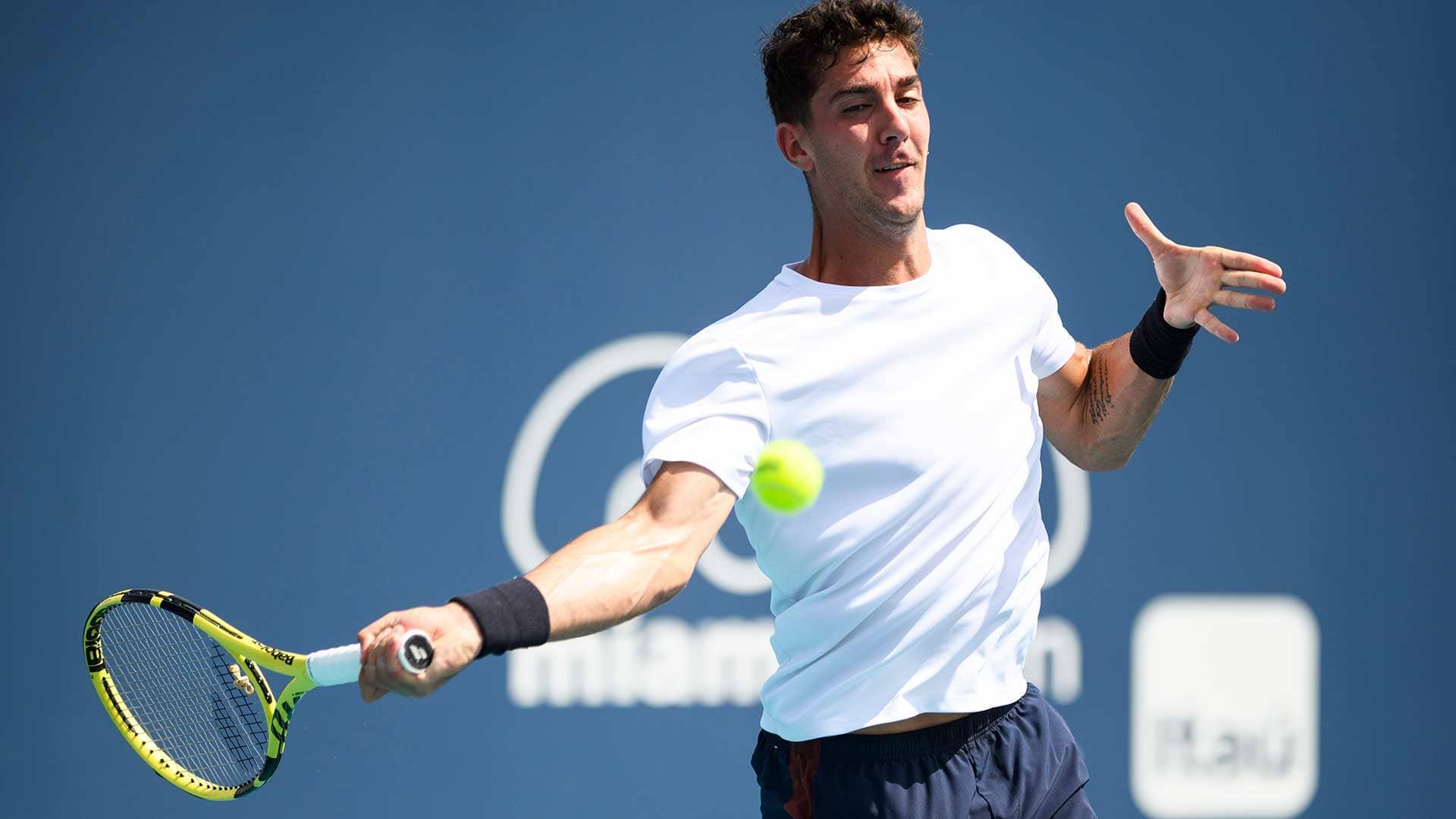 Photo Credit: Mike Lawrence/ATP Tour
Mackenzie McDonald
The American underwent right hamstring surgery in June 2019, a difficult blow for a player who uses his movement to his advantage. But 2021 was the 26-year-old’s best season yet.

McDonald advanced to the fourth round of the Australian Open — his best performance at a major since Wimbledon in 2018 — and never looked back. The former UCLA Bruin’s most impressive result came at the Citi Open in Washington, where at the ATP 500 he eliminated defending champion Nick Kyrgios and former World No. 4 Kei Nishikori en route to the final.

“It means a lot [that I got my level back] because it was a really tough time and I don't think many people really know [what it is like]. Or at least for me, you don't really think about that until it happens to you,” McDonald said during the Australian Open. “That was a major injury, a major surgery, and it was honestly really scary because [I did] not walk for as long as I did and everything that I went through was a big wake-up. So I'm really happy to be back here.” 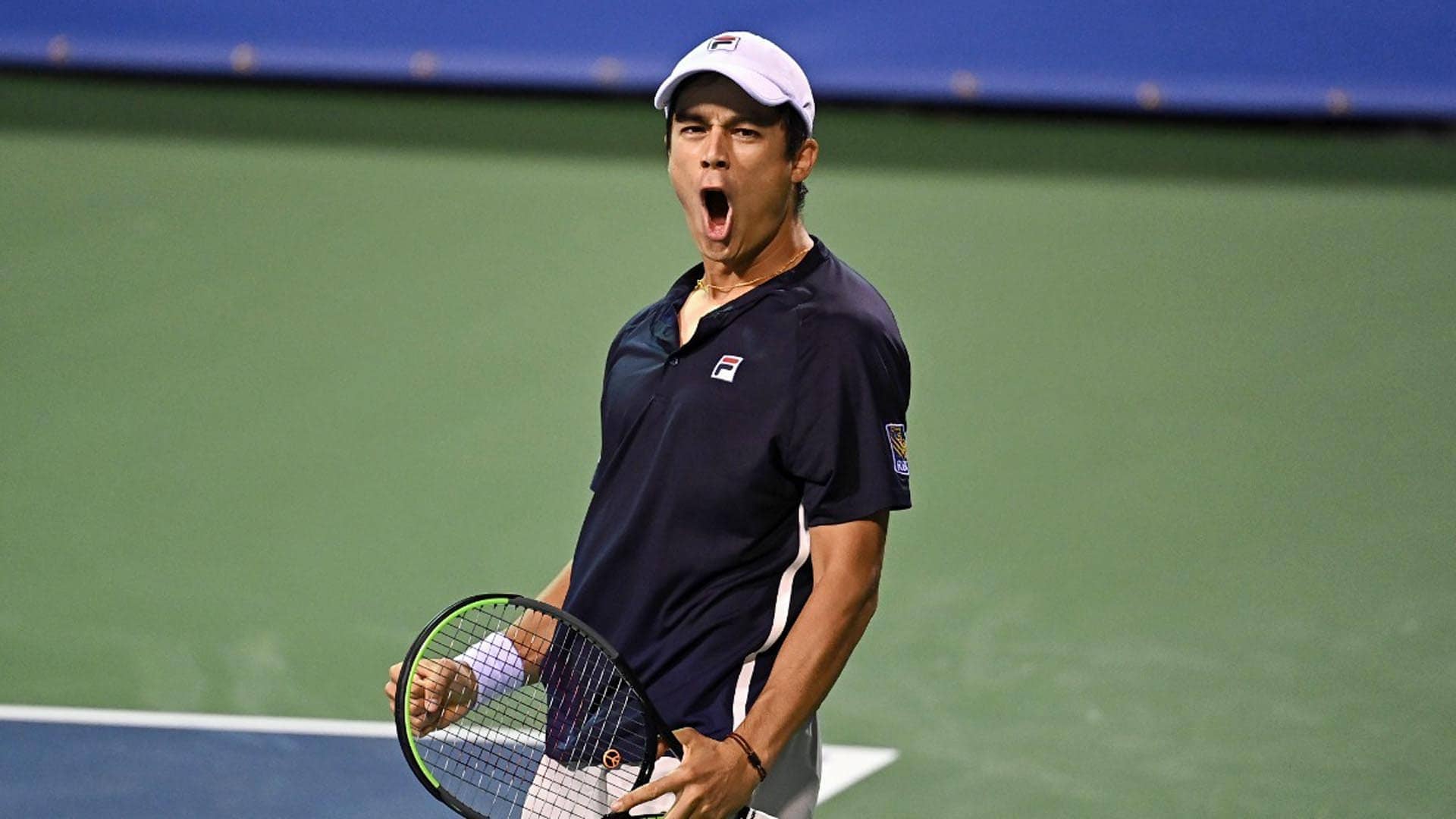 Photo Credit: Peter Staples/Citi Open
Andy Murray
The former World No. 1 continued his long road back from 2019 hip surgery this year and showed plenty of signs of progress.

In his first appearance at The Championships since 2017, Murray made the third round. He also tested Tsitsipas at the US Open, where the Greek needed five sets to triumph. The Scot’s biggest victories of the year came later on, when he defeated Nitto ATP Finals competitors Hubert Hurkacz in Vienna and Jannik Sinner in Stockholm. He also beat Intesa Sanpaolo Next Gen ATP Finals champion Carlos Alcaraz in the second round at the BNP Paribas Open in Indian Wells, where he lost a tight two-setter against Alexander Zverev in the third round.

More impressive than his victories has been his determination. Although he did not make a tour-level semi-final, Murray is confident all his hard work will pay off.

“I’m not going to keep losing in the second and third round of tournaments. I will get better and I will improve and I will break through in one week, or two weeks, or a few months,” Murray said in October in Vienna. “It will happen.” 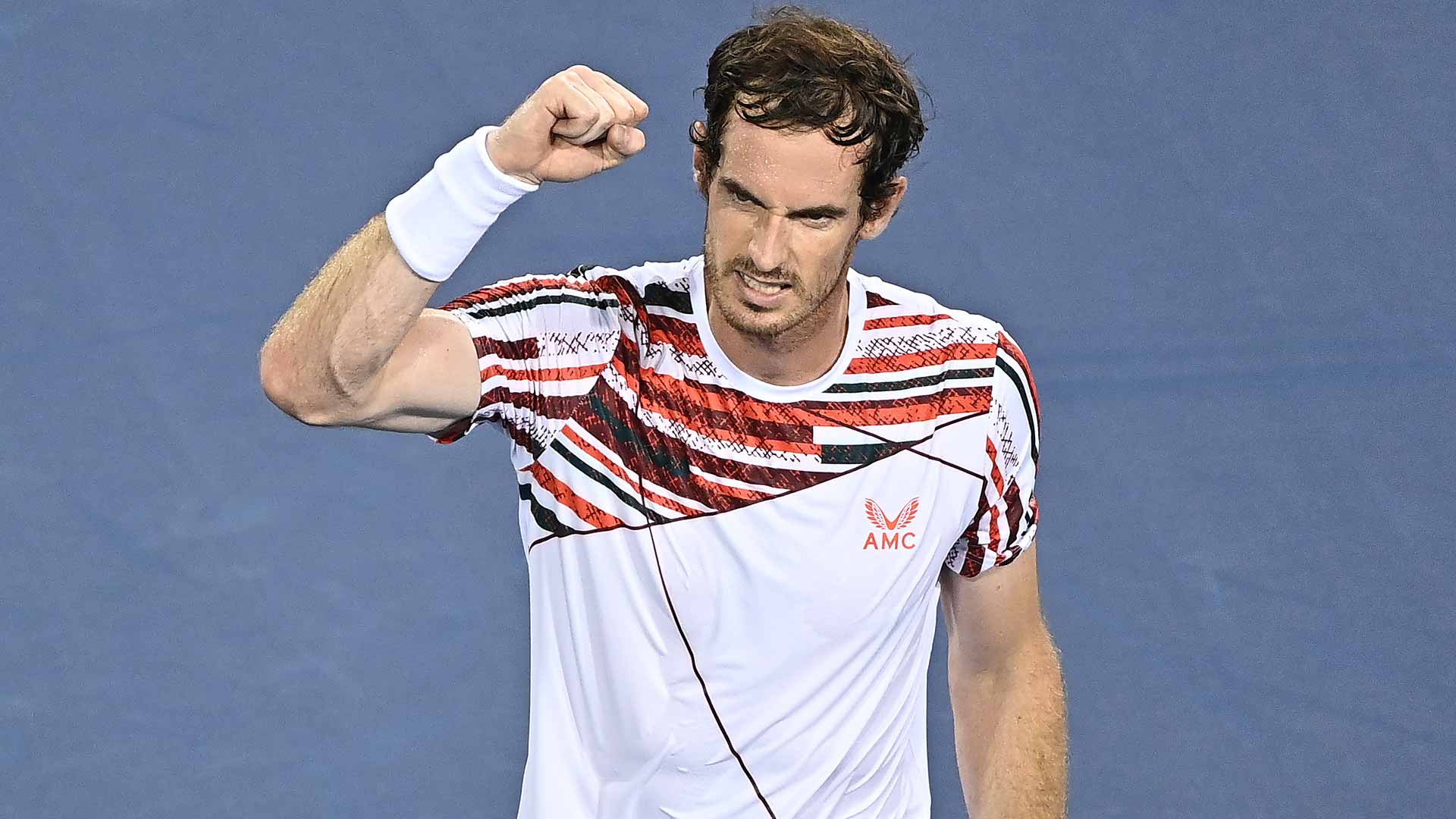 Photo Credit: Peter Staples/ATP Tour
Jack Sock
The American has admittedly hit low points in recent years, losing his FedEx ATP Ranking entirely after undergoing surgery to repair two ligaments in his thumb in February 2019. But Sock did well in 2021 to build back towards the top.

The former World No. 8 battled Rafael Nadal to the brink at the Citi Open, where he fell just short against the legendary Spaniard in a final-set tie-break. That was a sign of things to come for Sock, who played lights-out tennis in the first set of his US Open clash against Alexander Zverev before an upper right leg injury forced him to retire from that match.

“Everyone knows that road back is basically starting over. I didn’t even have a number next to my name for a ranking. There was definitely a real conversation whether we were going to do this or not,” Sock said during the US Open. “I’m happy with what I’ve done in my career. I would say I’ve had a very successful career to this point, but we did feel there was still some, if not a lot left in the tank and a lot of good tennis still ahead of me.

"Maybe some of my best tennis is still ahead of me, so I’m just trying to prove that one week at a time, one match at a time." 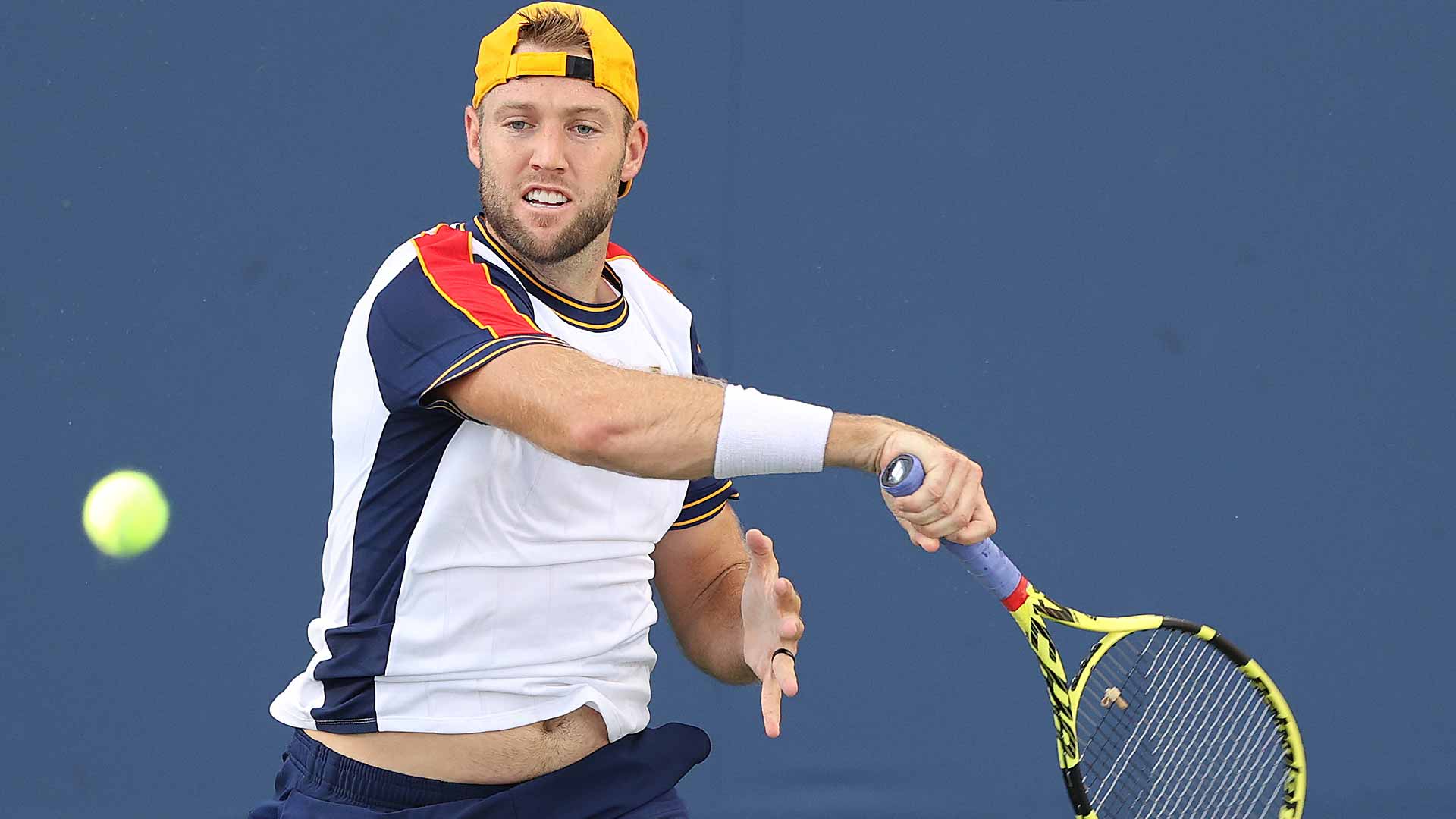