Kei Nishikori owns a 21-9 record at the Miami Open presented by Itaú.

Ahead of his return to Miami this week, Nishikori spoke to ATPTour.com about his favourite Masters 1000 matches, memories and venues.

Which Masters 1000 would you most like to win?
I would say Miami, because I live close. I used to play junior tournaments there a long time ago and I have some good memories there.

What do you consider to be your best Masters 1000 win?
I would say Monte-Carlo in 2018. I beat quite good players there. I was struggling with my injury and in my first match against Tomas Berdych, I came back from a set down and maybe a break [in the second set]. After that, I felt a lot of confidence and I kept winning and winning. I lost in the final, but that tournament gave me a lot of confidence. After coming back from injury, I was struggling a lot. A lot of things changed after that tournament. Every match was tough. Against Zverev [in the semi-finals], every game was very intense. We both could have won the match. It was a great match. 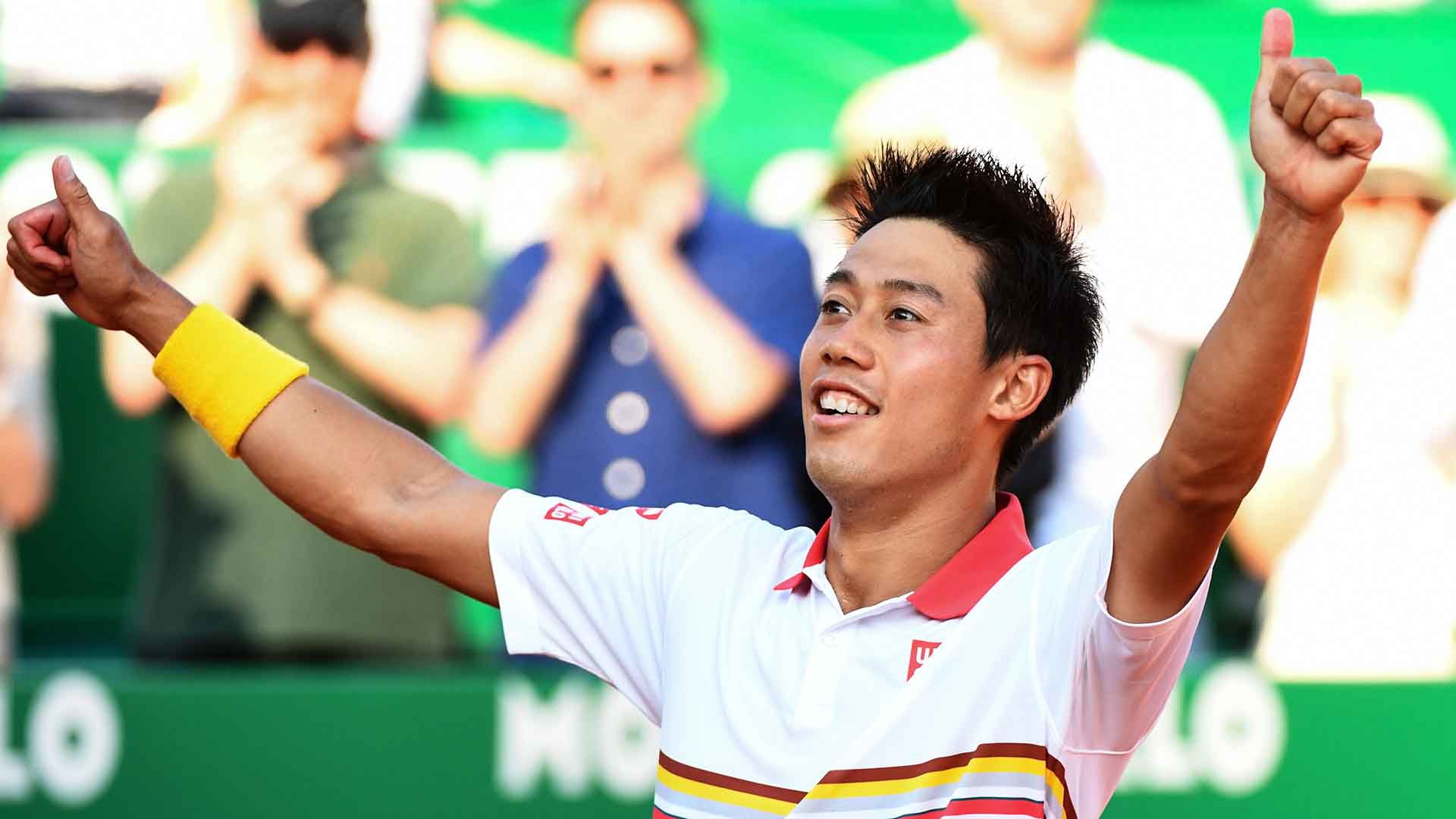 What is your favourite off-court memory or activity at a Masters 1000?
In Cincinnati, we rent a house. A huge house. I have never experienced that before. It was so much fun. They have a small movie theatre underground and a pool table. It is like a dream house for me. That [is something] I really enjoyed. It wasn’t too expensive, so that was fun.

What is the toughest match you’ve played at a Masters 1000?
I would say the 2014 Madrid final against Rafa. It was good and bad. I played [some of] my best tennis. It was a great match and a great start. I was closing my eyes, hitting everything and it was going in. After the second set, I started feeling my leg. I couldn’t move. Unfortunately, I had to retire. It was a good memory, but also sad because I had a little chance to win against Rafa.

What is the greatest match you’ve ever seen at a Masters 1000 event?
I didn’t see it live, but Rafa and Coria in Rome [in 2005] in five sets. I really remember it and I still watch it sometimes, even now. That was a great, great match.

What is your favourite court at any of the Masters 1000 events?
I have to say Indian Wells, because they have great facilities. One of the best in the world. Not just Centre Court. Court 1 is big, Court 2 is also quite big. I would say Indian Wells. I like Court 1 actually, I played a lot of matches there. 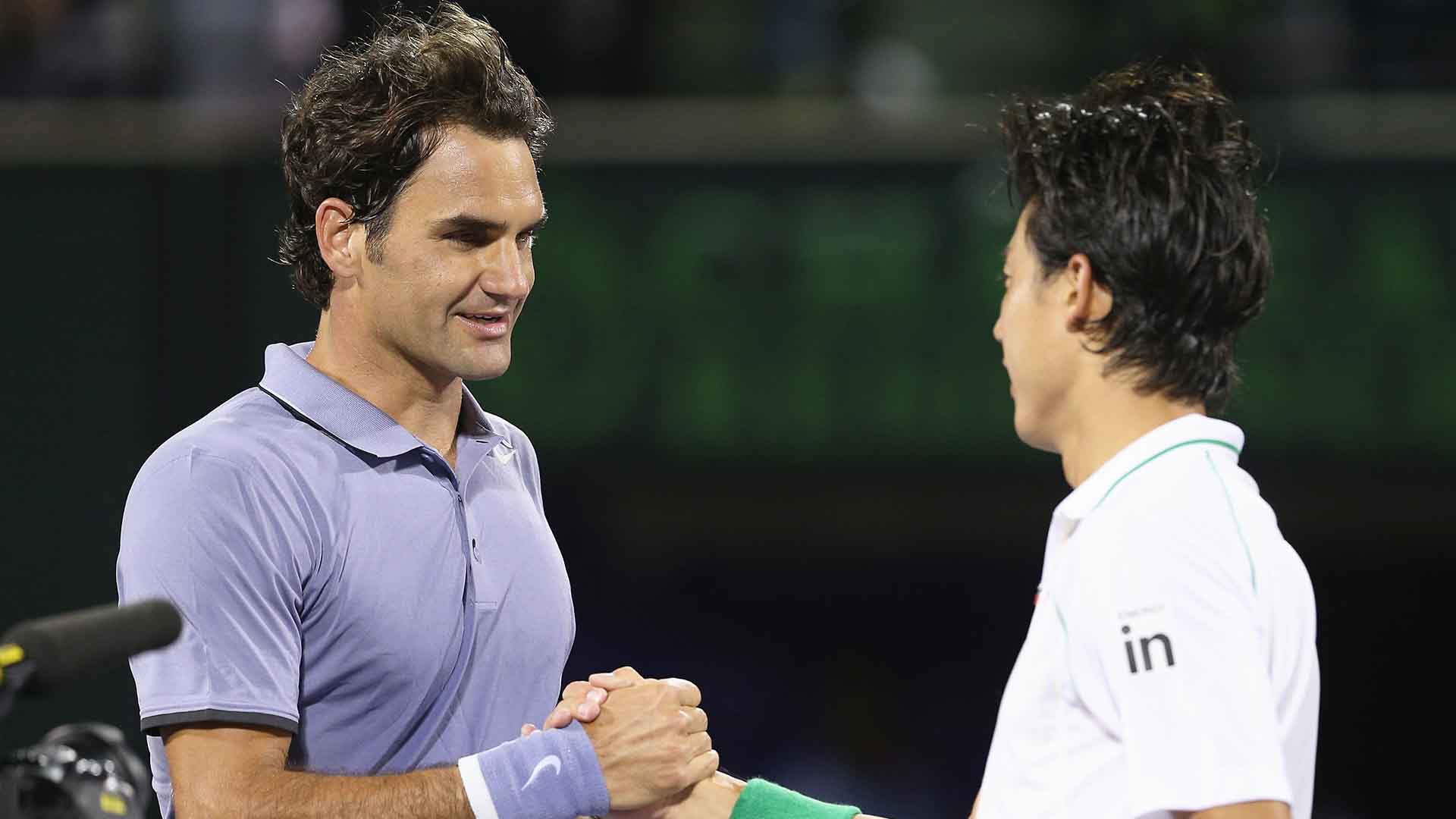