'Something I Will Remember Forever': Doubles Debutants Dream Big In Turin

Of the 16 doubles players competing at the 2022 Nitto ATP Finals, seven are making their first appearance at the season-ending event. Lloyd Glasspool and Harri Heliovaara are two of those debutants, and the British-Finnish pair is relishing the opportunity to compete in Turin.

“It’s a highlight [of my career],” Glasspool told ATPTour.com at the pre-tournament media day on Saturday. “It’s something I will remember forever, hopefully my first of many. The first one, and even if this is it, I will definitely remember it. It’s a reward for a very good, consistent and hard-working two years.”

The British-Finnish duo is no stranger to the big stage, having reached quarter-finals at Roland Garros and the US Open and lifting their maiden ATP 500 title in Hamburg this season. Heliovaara is confident that the pair is ready to shine in the spotlight once again when they take to court in the intense atmosphere of the Pala Alpitour.

“I don’t think it will add nerves,” said the Finn. “It’s obviously interesting. Our first time here, so everything is new, but also everything is super nice. Huge stadium, a lot of people. It’s exciting but I’m pretty sure it’s going to make us play better.” 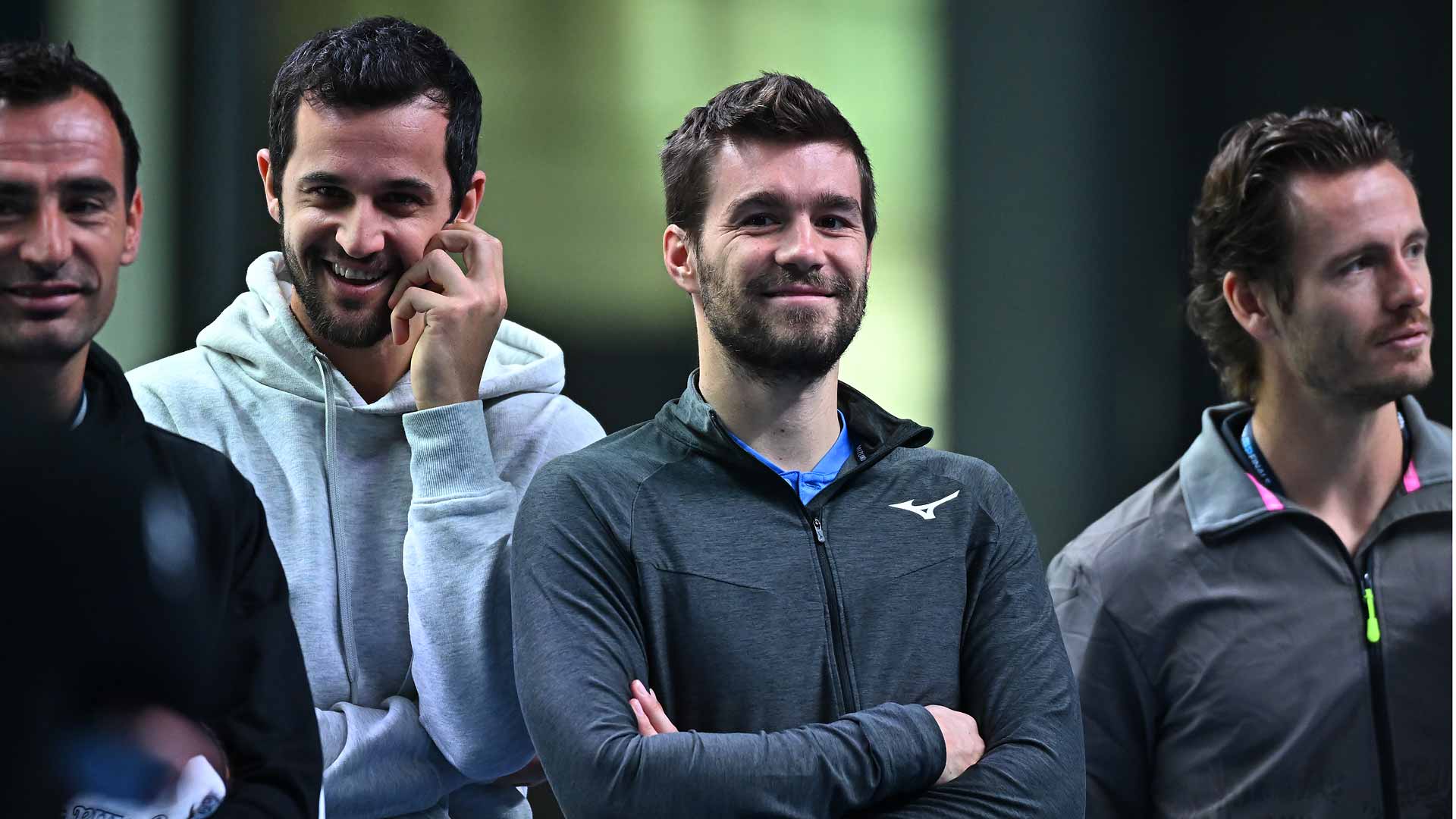 Glasspool and Heliovaara’s opening match on Sunday at 11:30 a.m (CET) is also the first of the 2022 Nitto ATP Finals. There will be another debutant on the other side of the net in Marcelo Arevalo, although the Salvadoran has the considerable experience of his partner, 2015 champion Jean-Julien Rojer, to fall back on.

“Playing with Jules, it means a lot to me, too, because I know his career,” said Arevalo, who won his maiden Grand Slam title alongside Rojer in June at Roland Garros. “He’s been on Tour so many years, more than me, so I try to squeeze a little of his experience every day. It makes me also more calm, and more secure to get into these events playing with someone next to me that has already been in this situation before. So I think that’s a nice feeling.” 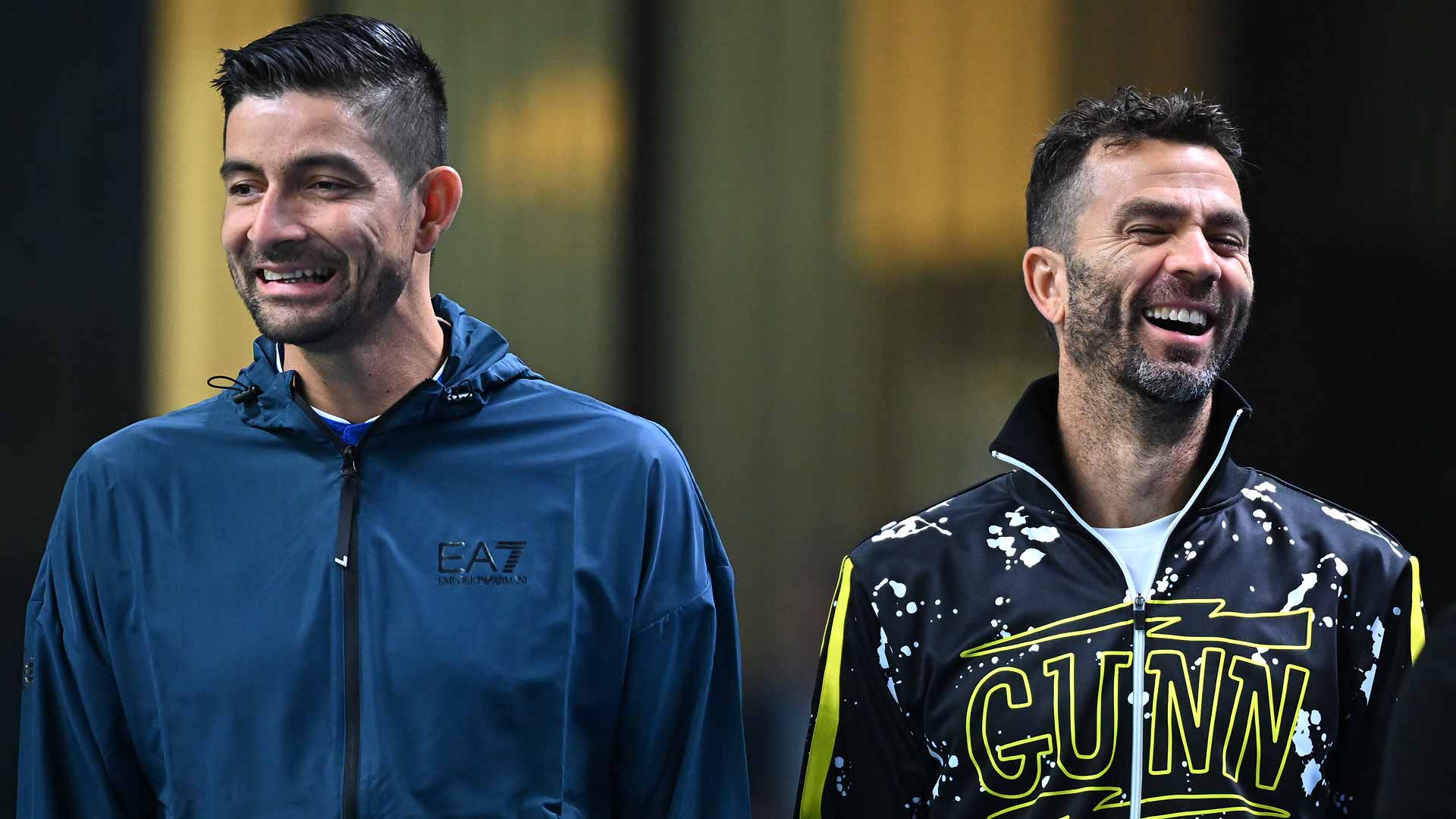 Austin Krajicek also has the benefit of an experienced partner beside him. The American partners Ivan Dodig, set to compete at the event for the eighth time, with the duo arriving in Turin off the back of a stunning late-season charge that saw them win 14 of 16 matches on European hard courts and lift trophies in Naples and Basel.

“Ivan has a tonne of experience playing at the year-end finals, so I think we will work together as a team,” said Krajicek. “Ivan [offers] great leadership, and I think we are just excited to compete like we have been doing the past six months, and especially in the past couple of tournaments, and hopefully we can have a great result.” 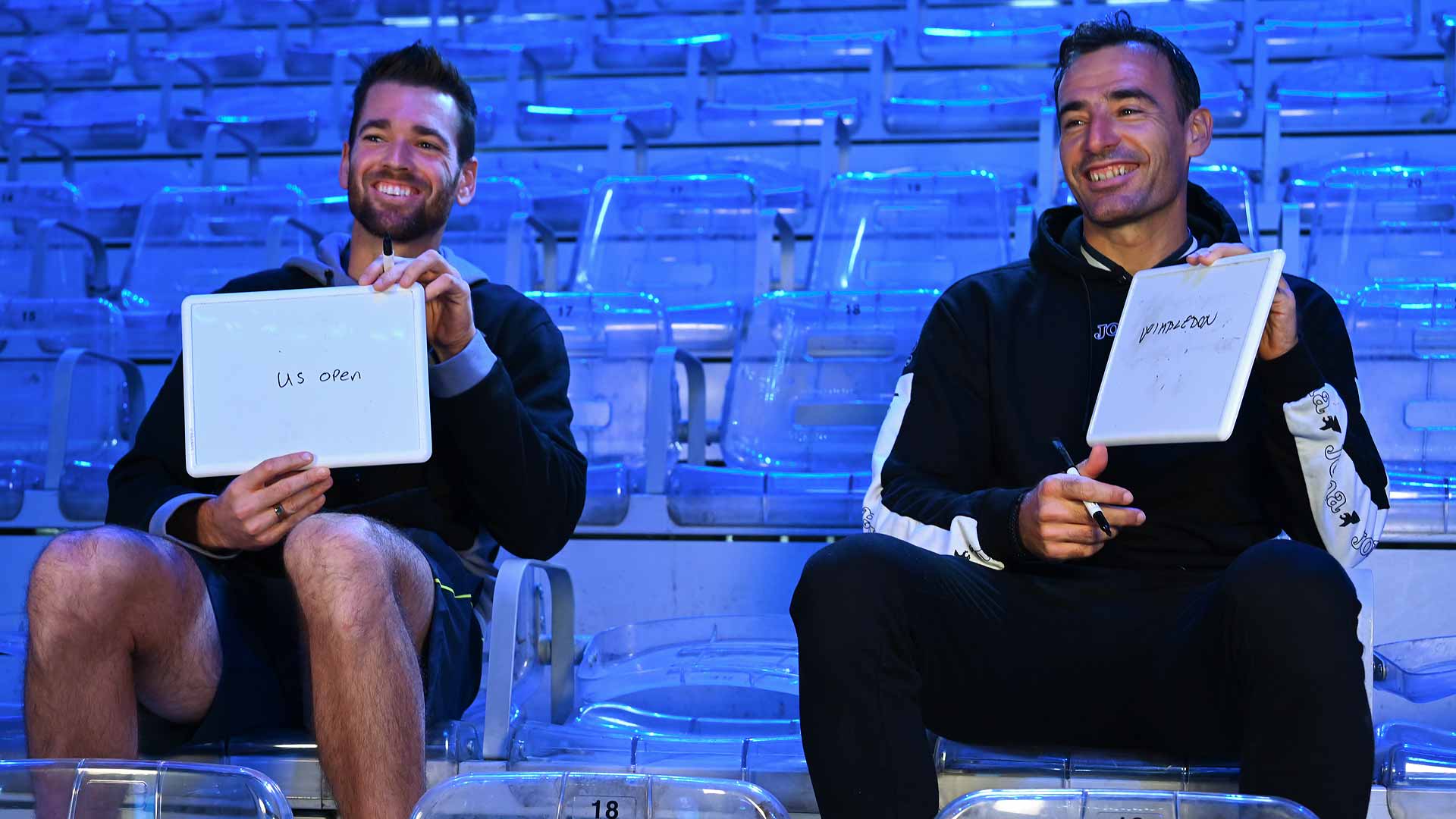