The Argentine is making his fourth appearance at Canada's ATP Masters 1000 event.

Diego Schwartzman is set for his fourth appearance at the National Bank Open Presented by Rogers, Canada's ATP Masters 1000 event. The 28-year-old is the eighth seed, and will begin his run against Washington finalist Mackenzie McDonald or Frenchman Benoit Paire.

Schwartzman recently spoke to ATPTour.com about his favourite Masters 1000 matches, memories and venues.

Which ATP Masters 1000 host city is your favourite and why?
I am going to choose Rome because I did so well [there in the] past two years and I love the city. It is like the chicken and the egg. Maybe because I enjoy the city, I have a good tournament or maybe I enjoy the city because I am winning matches.

Which Masters 1000 would you most like to win?
Monte Carlo. A lot of history there, Argentine history as well. We love that tournament, so maybe one year [I can win]. 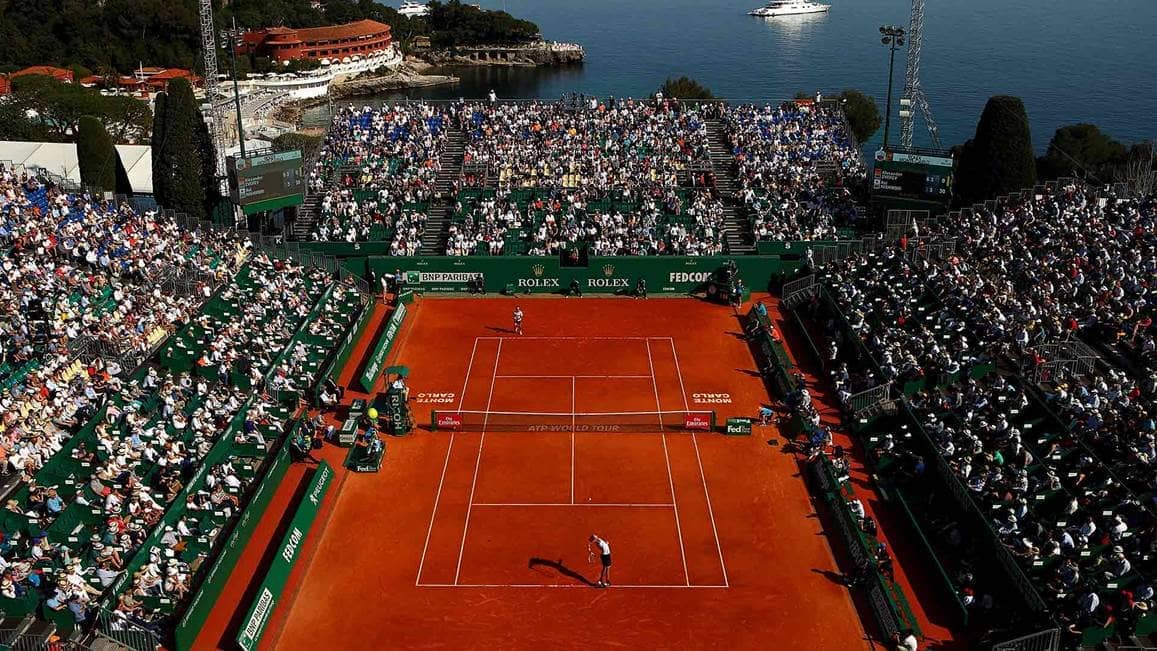 Do you remember your Masters 1000 debut?
In Indian Wells [in 2015], I knew before the match that Roger Federer was [waiting] in the second round. It was a special match against [Jerzy] Janowicz. He was doing very well at that time… It was a very tough match, but I won 7-6 in the third set and I was really nervous at the end. I won the last point and I was jumping and doing something with my legs. I don’t remember exactly what, but it was really fun.

What do you consider to be your best Masters 1000 win?
Rafa last year in Rome. I was not playing my best tennis from the start of the [Tour resumption] and I arrived to the match against Rafa trying to be able to play good tennis and feel good on court again. I was able to play my best tennis ever. That match was special… I was able to take every chance he gave me in the match. It was a perfect match and obviously, against Rafa on clay, it was special.

What is your favourite off-court memory or activity at a Masters 1000?
I think in Shanghai, the first time I went there. China has a totally different culture, people and language. When I went there, I found many different things that I really loved to watch. The food, how the people sit [with their meals] is very difficult. I cannot do it… Everything was totally different for me at that time.

What is your dream match at a Masters 1000 (who would you play & at which tournament)?
Indian Wells, beating Roger in the final.

Toughest match you’ve played at a Masters 1000?
A lot of matches. In Rome last year against Shapovalov, it was a crazy match. He served for the match and I won 7-6 in the third. We were fighting to be Top 10… After that, I was able to be in the Top 10 for the first time [for] Roland Garros… We were both playing such good tennis. When you are feeling good, with good timing and good conditions, and you are able to play good tennis, sometimes you forget everything. 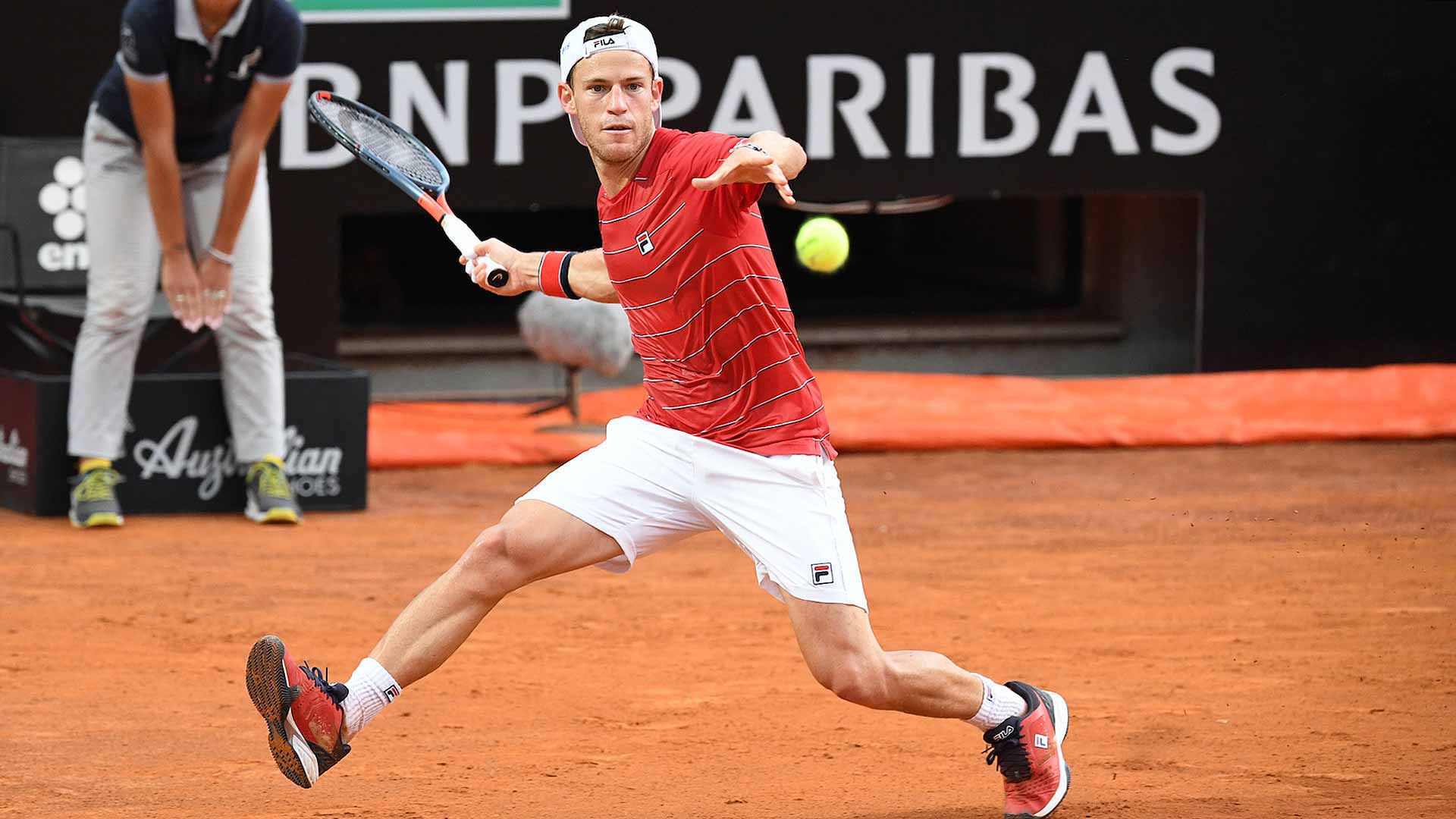 Greatest match you’ve ever seen at a Masters 1000 event?
I think the one I really remember was Juan Martin del Potro coming back against Roger [in the 2018 Indian Wells final]. He was able to come back from [three] match points down… against Roger in Indian Wells, [which Roger] won many times. It was a crazy match and I was watching it on TV. [It was] Delpo’s first time winning there and he was coming back from the injuries. It was special for him and Argentine tennis.

What is your favourite court at any of the Masters 1000 events?

Monte Carlo. It is a special place. Also being a Latin-American guy, on clay it is a different feeling. Rome and Madrid also are special places, but centre court in Monte Carlo… it is different.
More stories like this in:
Premier Partner